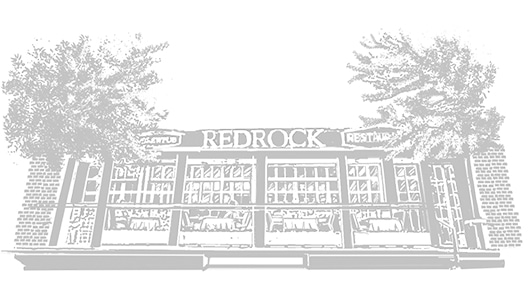 Red Rock Brewery opened its doors on March 14, 1994.  From the very beginning, we set out to brew high-quality craft beers and serve delicious food.

In the past 26 years, Red Rock Brewery has earned a national reputation as one of the most creative breweries in the country. Our beers have earned more than 100 regional and national awards and our restaurant has been named ‘Brew Pub of the Year’ by Brewpub Magazine and ‘Large Brewpub of the Year’ by the Great American Beer Festival.

Locally, the original brewpub has become a staple of Salt Lake City’s downtown dining scene and the company has opened additional locations near Kimball Junction (near the resort community of Park City) and in Fashion Place (located in the middle of the Salt Lake Valley).

In 2011, we expanded our brewing capacity with a dedicated production brewery to support our restaurant growth and expand the availability of our beers to local pubs and retail locations.  Now we produce more than 30 core, seasonal and special release brands of beer that can be purchased either directly from the brewery, Utah State Liquor stores, our restaurants and many other locations throughout Utah.

For 26-years Red Rock Brewery has remained true to its goals of brewing high-quality craft beers and serving delicious food for our customers.