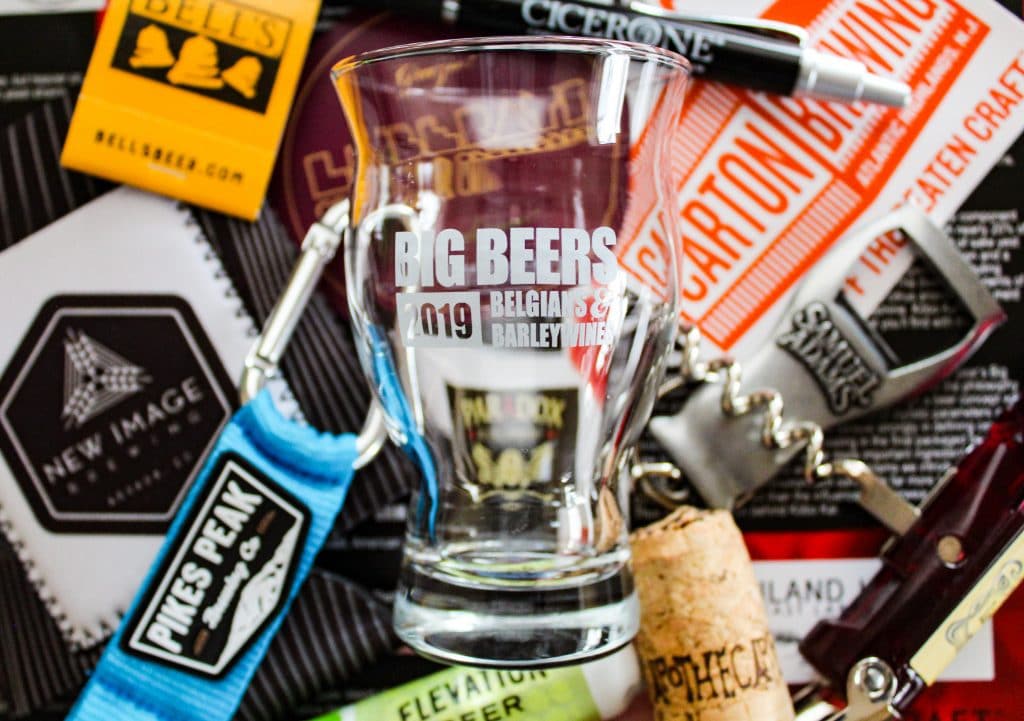 I can’t think of a better way to kick off a new year than with a high elevation, high ABV beer festival. The Big Beers, Belgians & Barleywines festival has been running for 19 years, and is currently hosted in the ski town of Breckenridge, Colorado. My first Big Beers experience occurred early last year, after which I knew I’d be returning for as many years as time and money would allow. It’s just that good.

I’m always looking to get the most out of my trips. When Uinta Brewing Company gifted their employees an America The Beautiful pass for Christmas (for national parks access), I had the idea that visiting Arches and Canyonlands National Parks on the way to Breckenridge might be a brilliant way to squeeze even more enjoyment out of my long weekend. My plan was a success, but not in the way I had intended. Many National Parks have been closed to visitors during the government shut down, but Arches and Canyonlands were stated to be open, though the visitors center and other amenities remained closed.

Arrival at Canyonlands, and later Arches, greeted me with a big, fat road closed sign at the park entrance. At first, I was livid, then confused as to why my research findings lead me to a closed gate I thought was open. It turns out snow was what closed the parks. With no employees receiving pay to plow the roads, the gates had been closed until the snow melted naturally. My two feet and determination to see what I came to see lead me past the gate for a snow-covered road walk tour of each park. Out there, in the vehicle-less expanse, I found a certain serenity that might rarely exist behind an open park gate. A 14 mile there-and-back snow hike to Mesa Arch with very minimal human sightings made the beer taste better and the views look sweeter. I guess we don’t always find what we’re looking for, but sometimes what we do find is even better.

Big Beers was exactly what I expected. I arrived on a Thursday evening, and the town was tightly packed with ski boot-clad tourists and snowfall that lasted the entire weekend. The chill invited drinkers into places like Après and Kenosha Steakhouse to warm up on their tap takeover selections. I ordered a pilsner before jumping into a scotch ale and several sours. I even found a dance floor to let loose on while attempting not to spill my beer (guys, it’s just not possible). And that was just the first night! 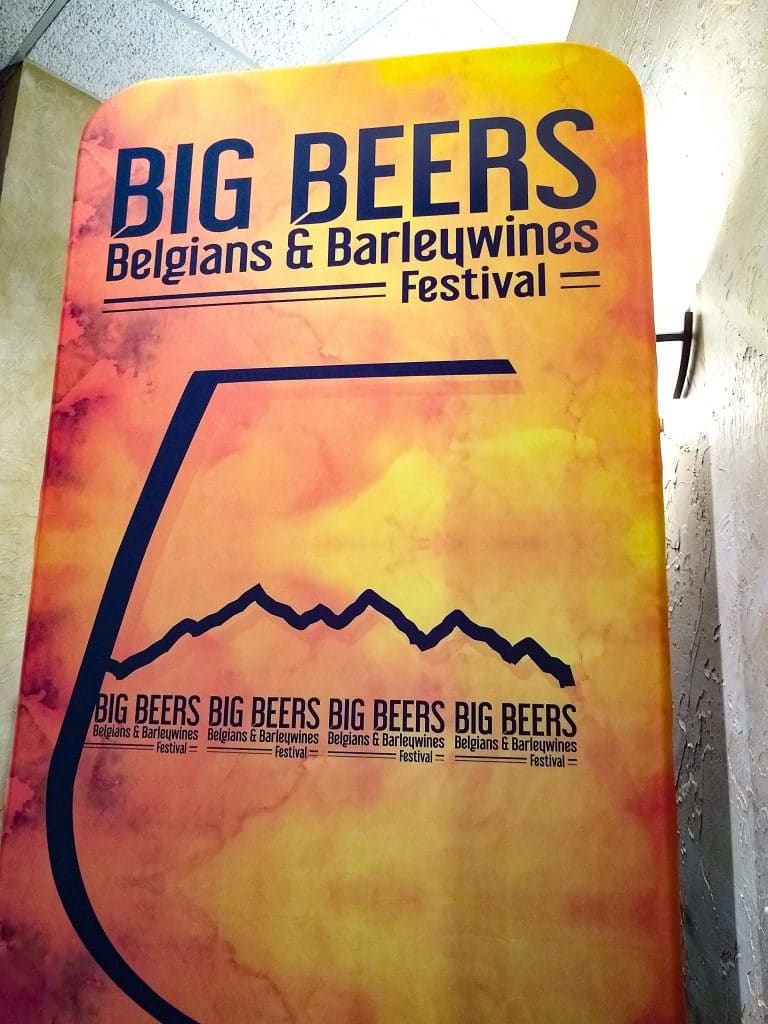 Friday was a special day. I signed up to volunteer as a judge for the Big Beers homebrew competition, which features the highest quality of homebrew I’ve experienced under one roof. For my first session, I tasted through Spice/Herb/Vegetable beers, and my second was Strong European beers (mostly doppelbocks). Don’t tell anyone, but we gave silver in the Spice/Herb/Vegetable category to a pumpkin beer. (I very much dislike pumpkin beer.) You know a beer deserves a medal when you hate the style, but think the brewer nailed it. 😉 Congratulations to Utah local Rob Rutledge for taking Gold in Strong European for his MicroBus Doppelbock!

Immediately following the two judging sessions, I sat as a control for the blind tasting portion of the Certified Cicerone exam being held in the same building. Master Cicerone® Neil Witte was proctoring, and it was great to pick his brain while helping set up. We finished cleaning up the exam space just in time to catch the CraftBeer.com Beer & Food seminar. Ever taste beer blindfolded? It takes “blind tasting” to a whole new level. It’s amazing to realize how much we rely on our eyes for expectation and evaluation. I wrapped up the night with some food and a couple more beers at Kenosha. It was a pretty damn good birthday.

Saturday!! An overflowing plate of greasy breakfast food and a few cups of coffee fueled my very snowy morning walk up to Beaver Run Resort. The first of several seminars kicked off at 9:00am, and I was ready with pen and paper to take it all in. Check back in two weeks for a post on my seminar experience. 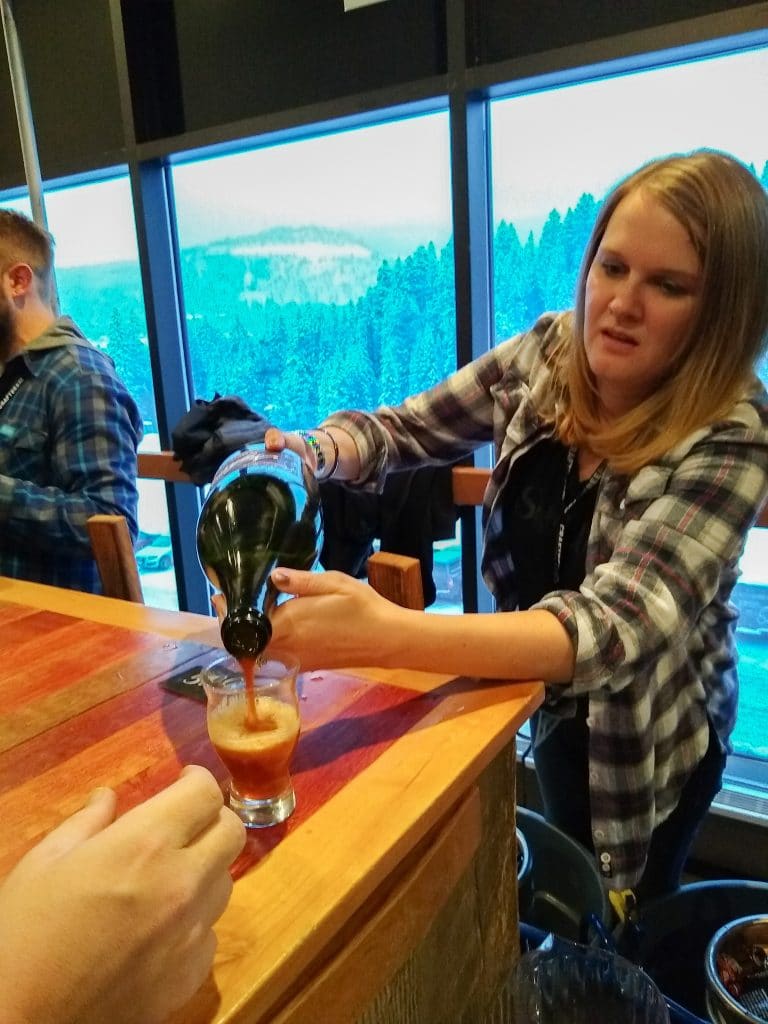 The conclusion of the seminars welcomed the start of the commercial tasting. Volunteers and early entry ticket holders poured into the event space, and the debauchery ensued. I began collecting swag and throwing back 1 oz pours. Neither my purse nor my stomach was well equipped to handle the volume of intake. But I managed, as an experienced fest-goer does, and flitted around from table to table in an indulgent bliss.

One of my first stops was aimed at settling some unfinished business. You may recall one of my recent posts, Date Code Confusion, in which I delved into the cryptic world of date codes on beer packaging. I noted that some of the most difficult to decipher date codes were from imported products distributed by Merchant du Vin. I had emailed Merchant du Vin shortly after posting, and never received a response. I was a bit miffed. However, speaking with Julie Rhodes, CO NM WY State Manager for Merchant du Vin, helped quell some of my frustration. 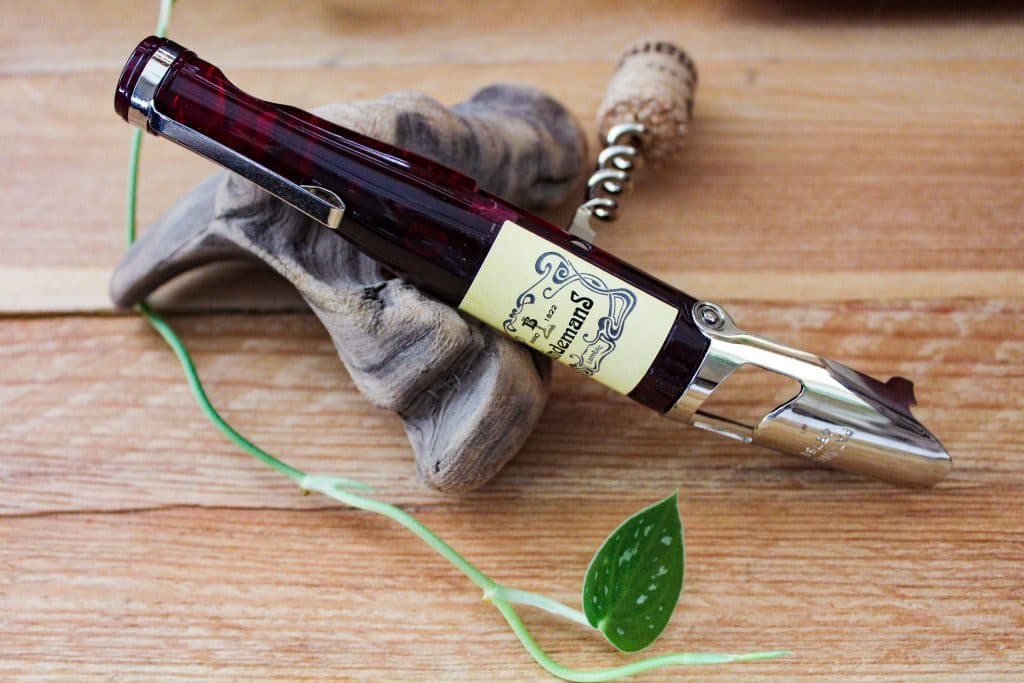 As Julie poured me some Lindemans Ginger Gueuze, I shot off a few questions as to why the date codes of some of their imports were so obscure, particularly the notches on the Ayinger labels. I learned the Rosetta Stone of their date codes was indeed held close to the vest, and only shared when absolutely necessary. It seems their date codes are used more for the possible matter of recall rather than freshness. Julie’s confidence in Merchant du Vin products and their shelf stability surpassed my willingness to fight for the ability to identify freshness. Considering most of their products age gracefully when handled properly, I had very little ground to stand on. I cannot impose my preference for transparency on ages-old breweries and their importers. What I can do is gladly accept a kick ass Lindemans bottle opener and promise to email Merchant du Vin should I come across a less than stellar bottle. Thank you, Julie, for the gift and for dealing with my prying questions! 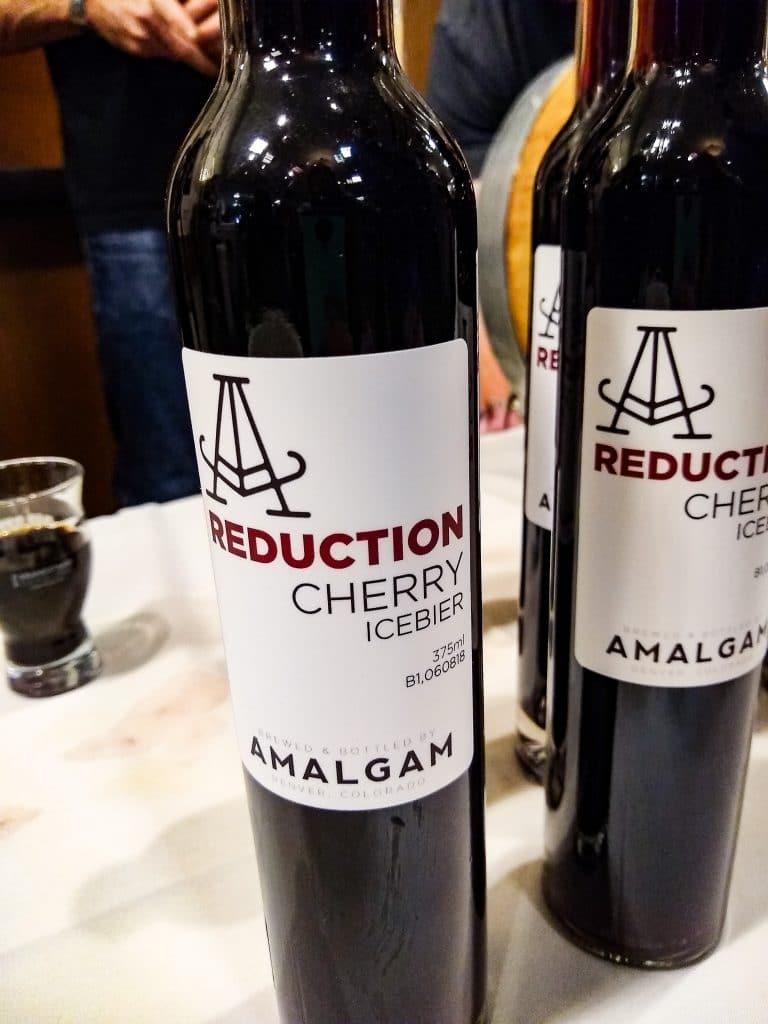 Other highlights of the fest include Amalgam Brewing, Liberati Osteria & Oenobeers, and a little something special from Breckenridge Brewing. The kind fellas at the Breckenridge booth poured me a sample of their whiskey barrel aged Holidale that had come straight from the barrel before the fest. It was crazy tasty. Amalgam Brewing was pouring their Balaton Reduction Eisbier, and had I been a few more beers in, I might have been willing to get kicked from the fest for stealing a bottle (don’t worry, I didn’t). Liberati was a booth I frequented throughout the fest, occasionally leading friends there to taste the incredible flavors they were cranking out. Oenobeers are a wine/beer hybrid, and also Liberati’s specialty. I couldn’t get enough!

Next year is the 20th anniversary of the Big Beers Fest, and guaranteed to offer a killer lineup of events, seminars, and beers. Stay tuned to Big Beers social media for updates and other great recaps of the 2019 Big Beers, Belgians, and Barleywines Festival.

Huge thanks to Laura and Bill Lodge, and all volunteers for organizing this incredible event! 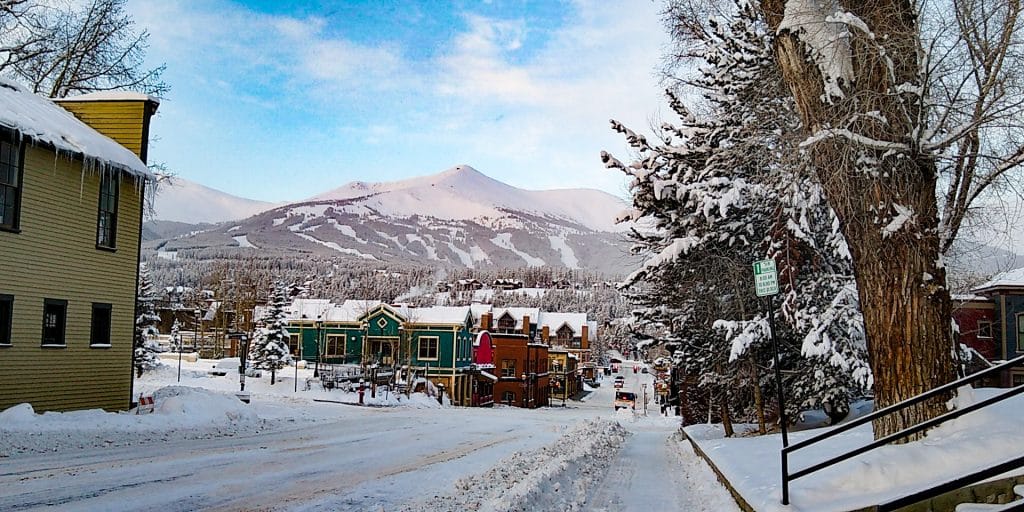