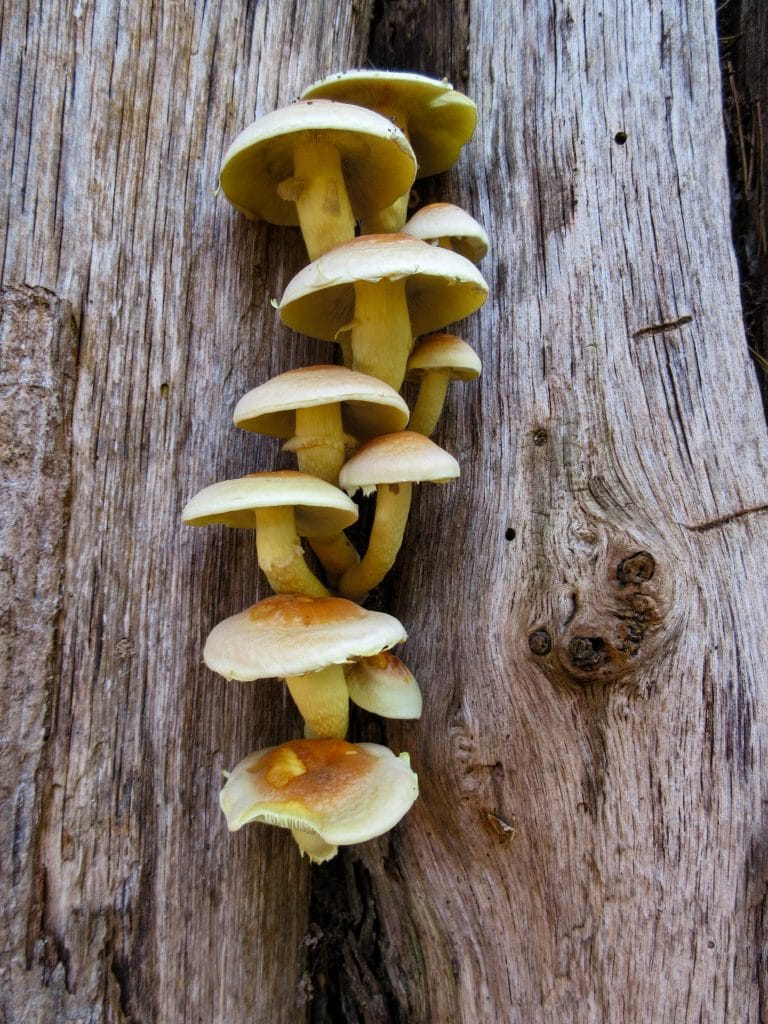 Welcome to Part II of the 2019 Big Beers Seminar Experience! If you missed Part I or the recap of the festival weekend, visit the links below to get caught up.

The heaviness of water chemistry from the previous seminar seemed to roll off my back as John Holl eased us into the next topic. Holl has the presence of a seasoned radio show host crossed with a comedian. His warm, yet concise tempo was an excellent change of pace. Though I knew little about foraging, the question marks above my head seemed less pronounced as the panel joked and even giggled a bit. There’s a sense of simplicity – and yet mystery – to the process of picking things up from the ground and putting them into beer, which is what I’m sure filled most seats in the room. You can leave the chemistry degree at home for this one. Just be ready to get your hands dirty!

Big thanks to the panelists, volunteers, and coordinators that helped make this seminar a success! The landscape will always look a bit more like beer, now. 🙂 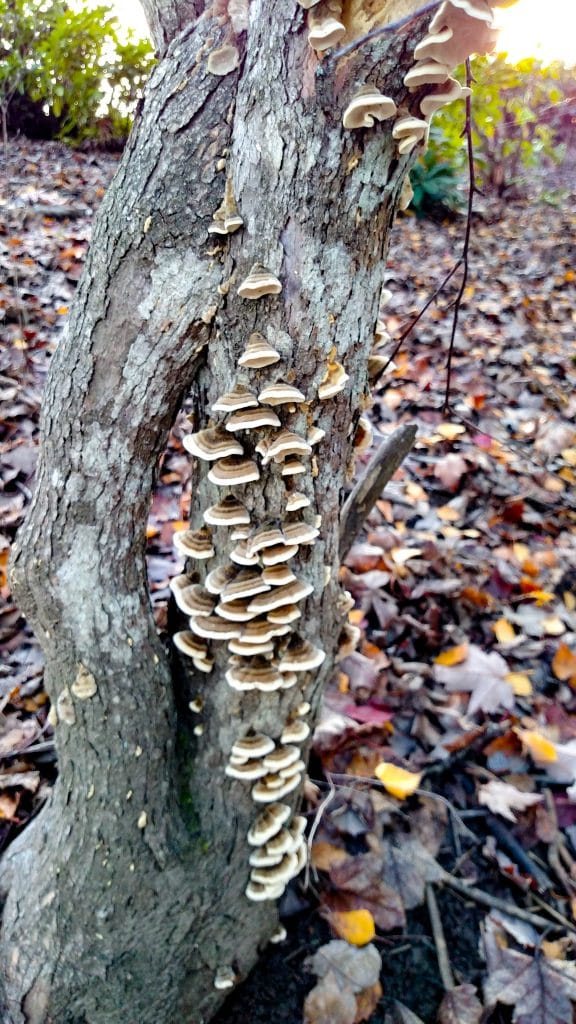