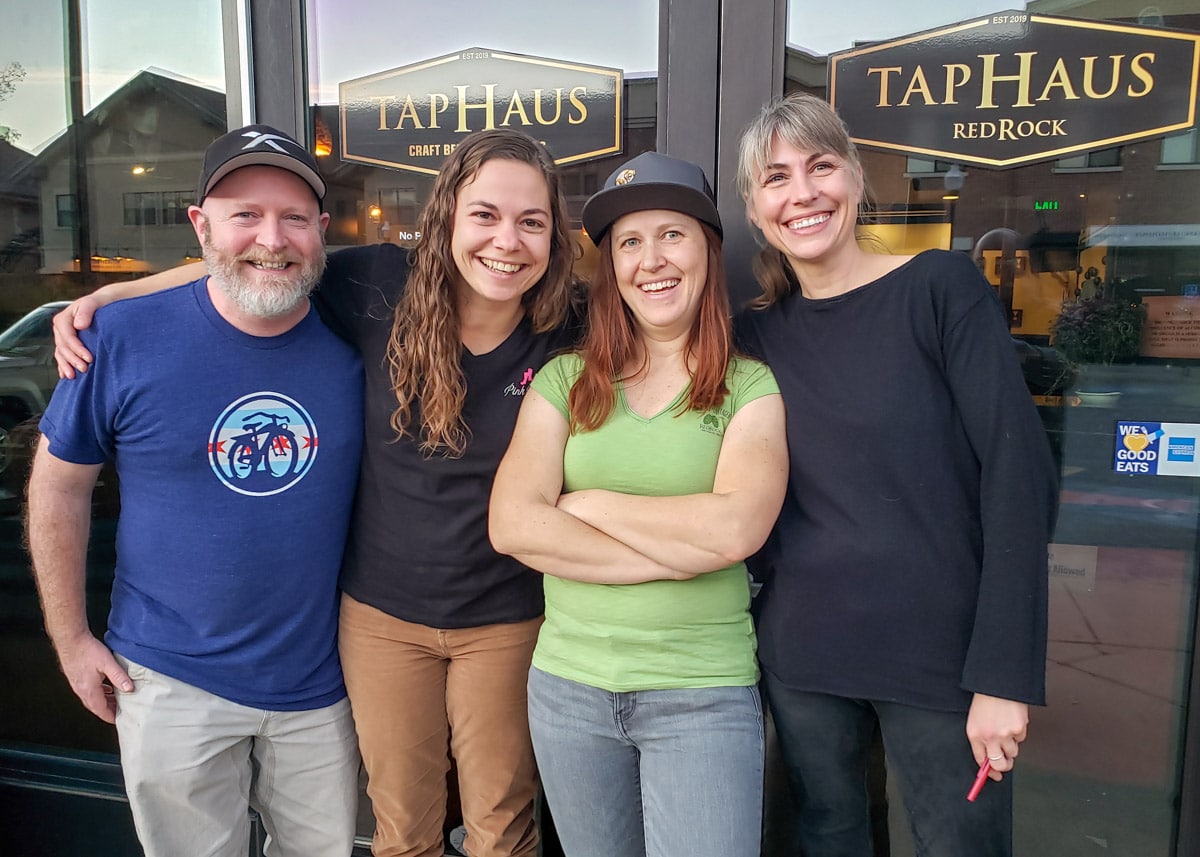 Aw, the podcast that could have been. We traveled to Red Rock Brewing’s Tap Haus in Park City to record with the charming Kevin Davis and Kim Hardle over beers and fried green tomatoes, but alas, it wasn’t to be. Sometimes life doesn’t go as planned, and instead of biting into a thick slice of Red Rock’s carrot cake, you end up eating a bowl of ice cream with wheat germ sprinkles. 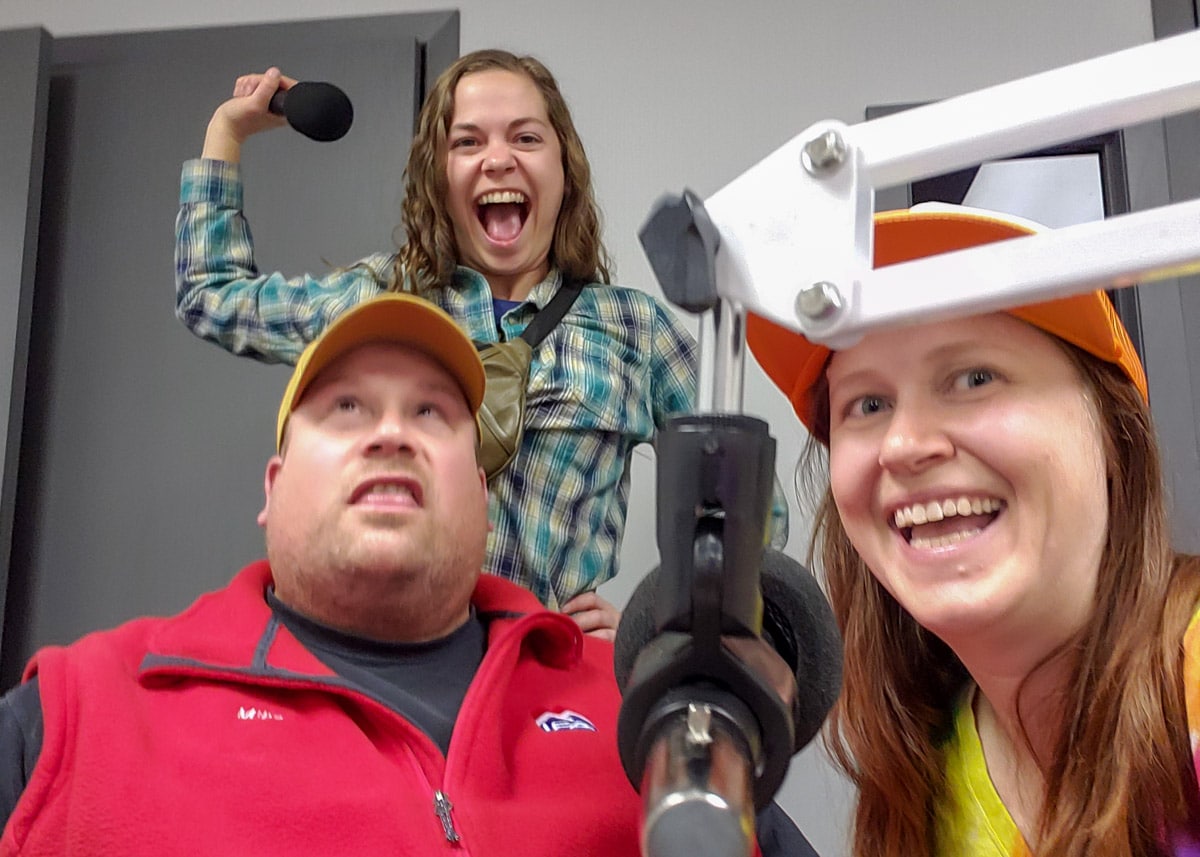 Welcome to episode 9 of the Crafty Beer Girls Podcast. We reflect on what went wrong with the last recording and toast 25 years of Red Rock Brewing with a much-needed glass of Paardebloem! Hey, we’ve got each other, right? As the night unfolds, beer from Boise’s Barbarian Brewing tells a story that conjures bizarre childhood memories. In addition, we discuss the new Sandy location of Slackwater, a new West Valley location of Pins & Ales, the state’s smallest brewery, Cerveza Zólupez in Ogden, and the first Zion Canyon Beer Festival that happened in October. Oh, and we drink stuff! We sip on a cocktail using organic craft soda from Taproot Soda, beer from SaltFire and O’dell, absinthe from Holystone Distillery, and a beer cocktail made with Porter’s Fire and entirely too much molasses. Cheers!

Bonneville Brewery: A Beacon of Refreshment in Utah’s West Desert 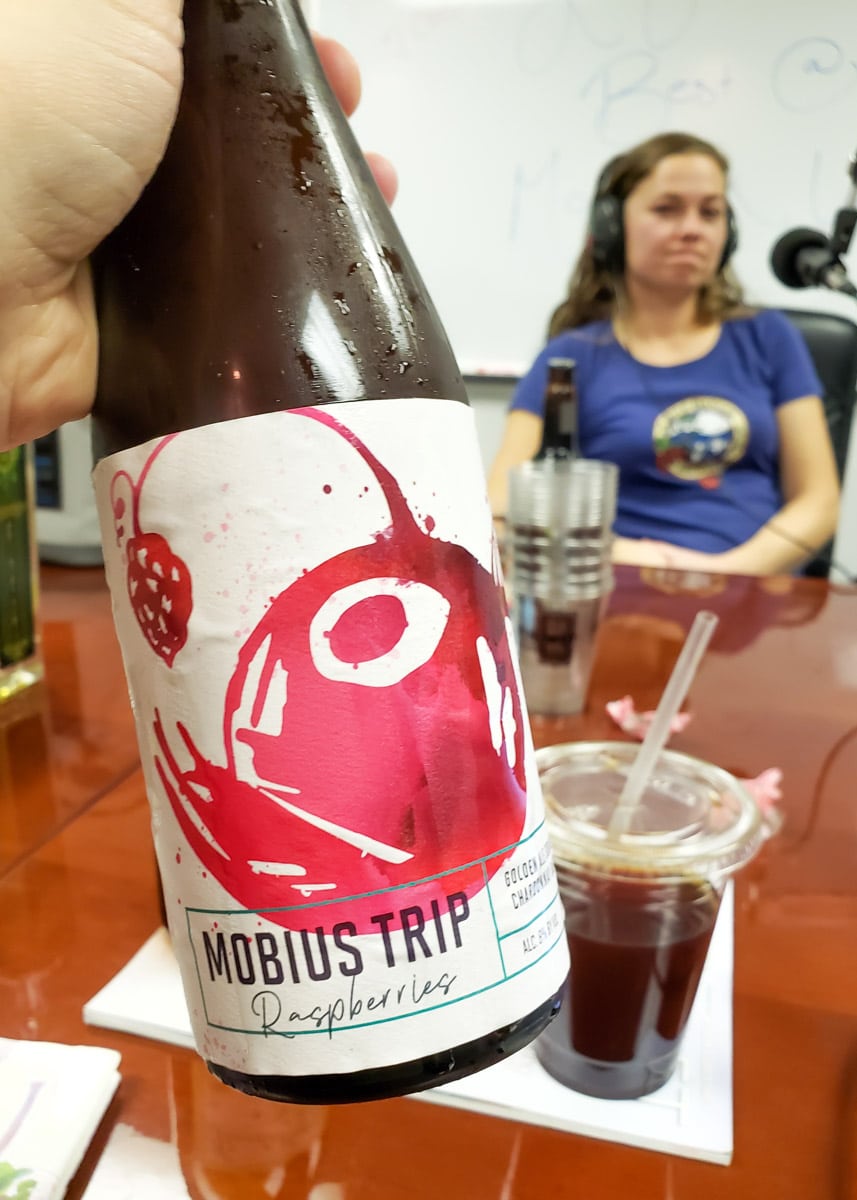 Yes, wheat germ sprinkles are a thing! Jenni isn’t crazy. Here’s a short article about wheat germ. Apparently, ketchup with potato chips is also a thing, so Lauren is also not crazy. Even matchstick eating is not unheard of. Oh the things you learn on the internet! It is associated with an eating disorder called Pica. Unfortunately, Mike was either crazy or mineral deficient. Sorry, Mike. We love you anyway.

If you are in the vicinity of Zion National Park, don’t forget to visit Zion Brewery and put the Zion Canyon Beer Festival on your calendar for fall 2020.

For the Sleepy Hollow cocktail, stay tuned for a new Fall/Winter Beer Cocktails article. The Oatmeal Cookie cocktail featured in this podcast will not be in the article, but watch for a new, improved recipe to appear on our social media platforms in the future.

Thanks to Mountain West Hard Cider “studios” for providing recording space. A big thanks to Mike “The Janitor” Millen for contributing, engineering, and editing the podcast. We’ll be taking a hiatus from the podcast for the holidays, but we’ll be back at it again in 2020!