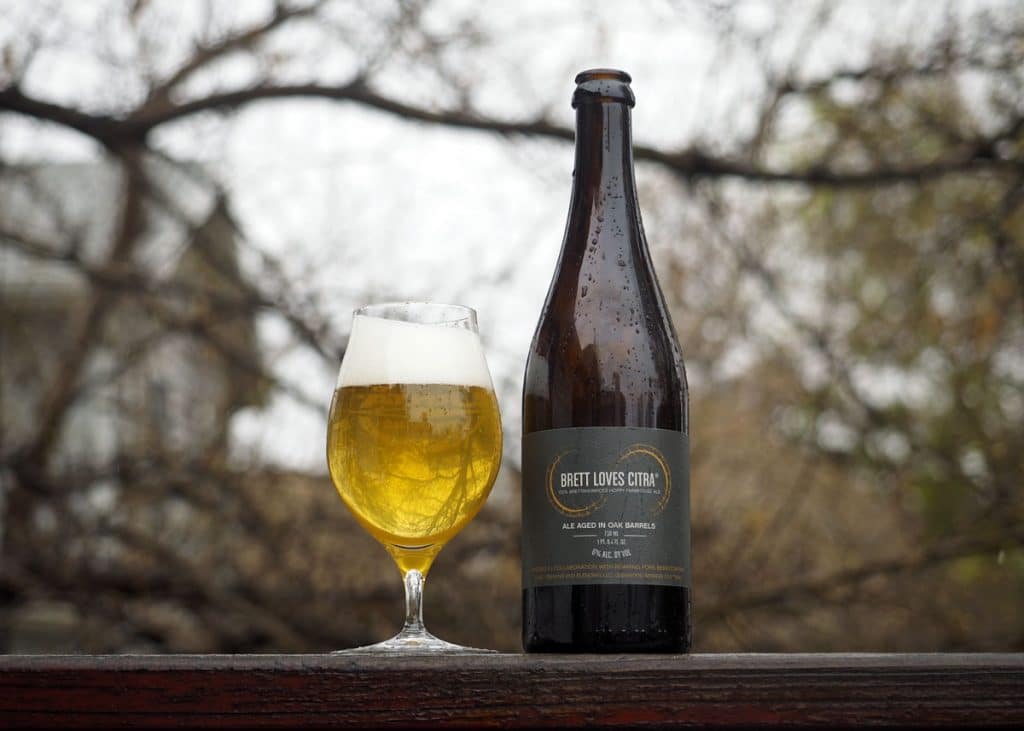 Brett is pretty popular these days, turning up in all sorts of beers. Whether that’s a good thing may depend on your tastes, but although the culprit can be considered an enemy to the brewery, Brett is also a brewer’s best friend. Short for Brettanomyces, “Brett” is a type of yeast that can be used to ferment beer. Unlike the typical yeasts used in beer making, Brett is a little bit wild, and can be responsible for some “funky” flavors. If you’re the type to climb onto the back of a charging mustang for the thrills, you’re going to like the ride Brett takes you on.

Yeast is a single-celled organism that can be classified as a fungus. In its quest for food, it converts sugars primarily into alcohol and CO2. This is good news for brewers. While a mere human can boil water with malt and hops to make wort, it is the yeast that makes it beer. There are many types of yeast that can be used, but for the most part, brewers use Saccharomyces cerevisiae (ale) or the closely related Saccharomyces pastorianus (lager) for fermentation. These yeast strains do their work in a way that is reasonably predictable and comparatively quick (days or weeks), unlike the rebellious Brettanomyces which takes its time (weeks, months, or even years) and can be decidedly unpredictable.

Brettanomyces or “British fungus” was discovered during an investigation into the cause of spoiled English ale. This wild yeast lives on the skins of fruits, and was quite common in beer before the introduction of modern sanitation. Because brewers regularly fermented their beer in the open air, it was often colonized by local yeast strains, adding to the terroir (regional character) of the beer. Brett can be responsible for imparting flavors like tropical fruit, horse blanket, barnyard, wood, fecal, metallic, or even Band-Aid. While these flavors can be pleasant in small amounts, they can also taint a beer. Because Brett is quite tenacious and robust, it can be difficult to get rid of. It’s able to consume compounds that normal brewers yeast cannot. If brewing equipment isn’t properly sanitized, Brett can infect beer and turn it into something it was never intended to be. 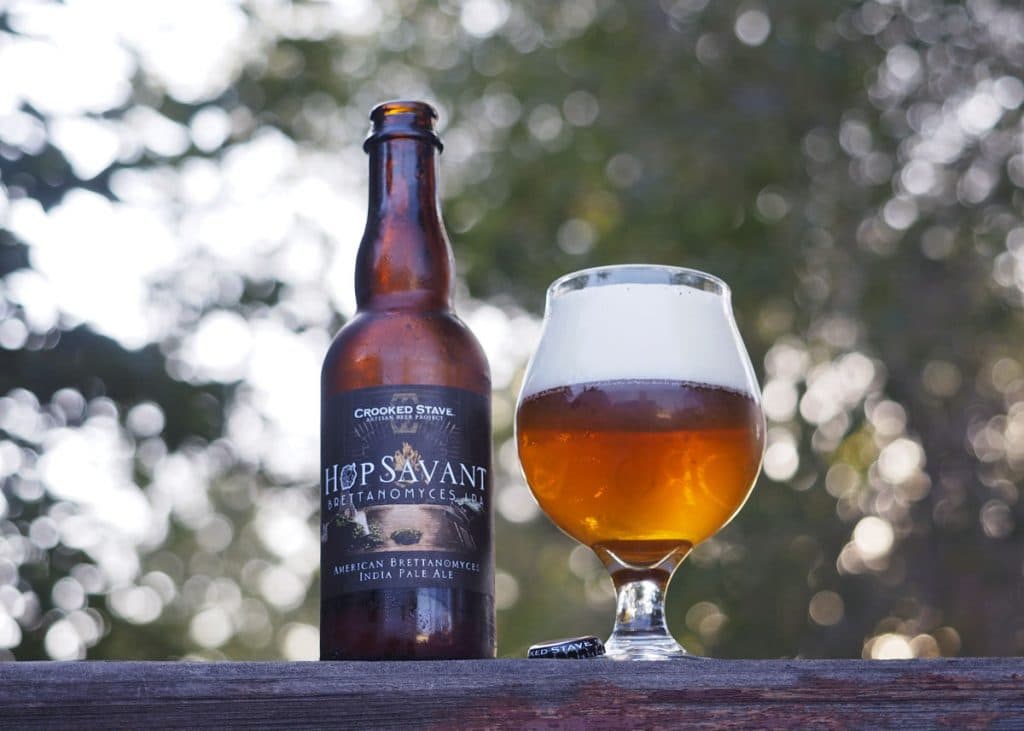 On the other hand, Brett can bring a lot of complexity and originality to beer. For this reason, brewers may welcome the funky yeast into their brews specifically for the unique flavors it can conjure. Many Old Belgian styles, like lambic and Flanders red/brown (Oud Bruin), utilize Brett along with bacteria (Lactobacillus and/or Pedioccocus) to achieve sourness. In the modern age of American brewing, Brett is used in all kinds of styles beyond sour ales, making it potentially more palatable and approachable to a wide range of beer drinkers. You can still find it in many Belgian styles (with or without souring bacteria), and also IPAs, saisons, farmhouse, even dark beers. 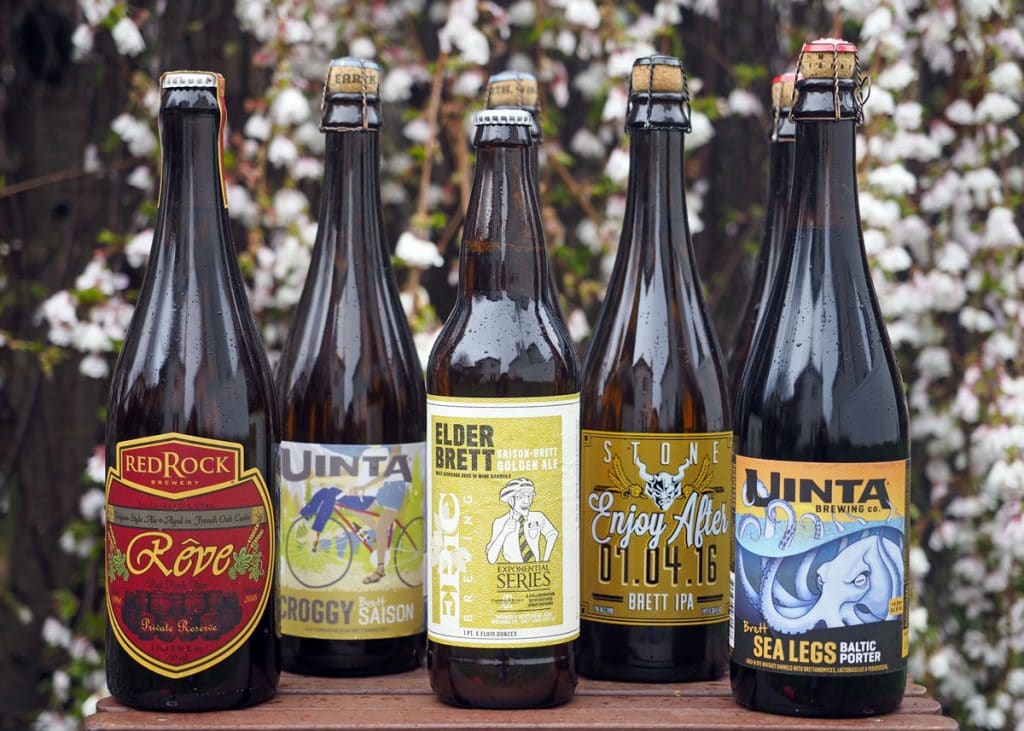 With Brett, the possibilities are endless. If you consider yourself the adventurous type, not content with basic beer styles, you may want to make Brett’s acquaintance. This mischievous companion may encourage you to break the rules and stay out past curfew, but at least you won’t be bored!