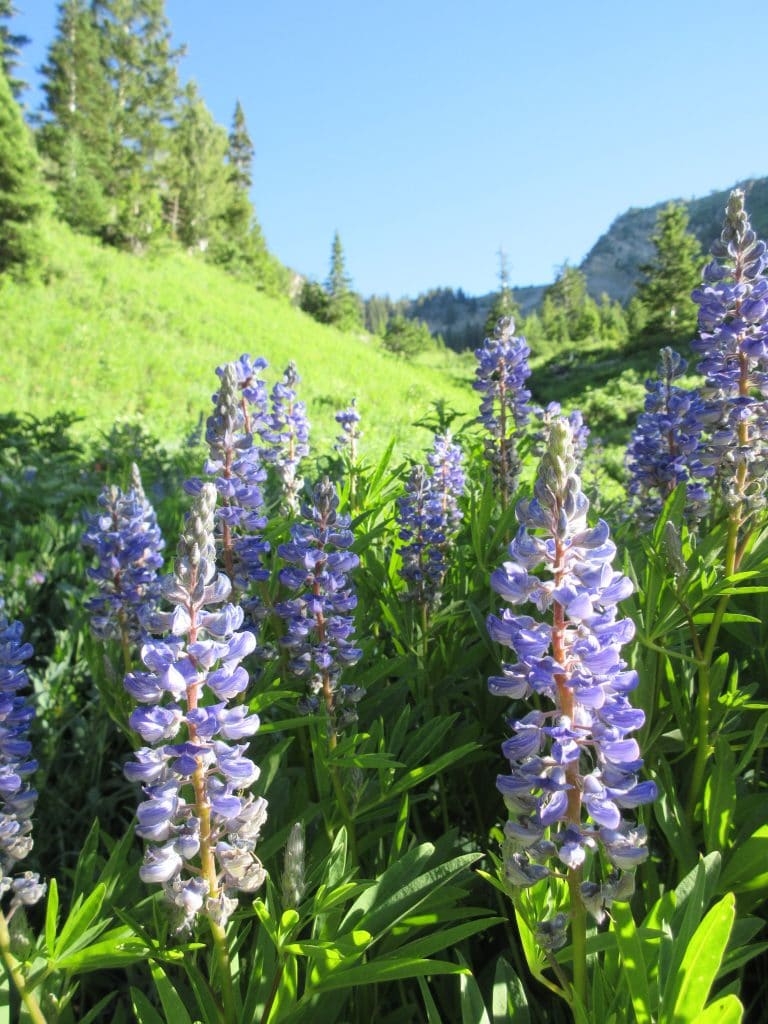 The wild and unknown are often misunderstood, surrounded by myths and assumptions mistakenly accepted as fact and spread thinly on the unknowing by the ill-informed know-it-alls seeking praise and glory for knowing “cool facts”. You know nothing, Jon Snow. But instead of leaving you out in the cold (as nice as it might seem right now), we’re gonna have a few cracks at Brettanomyces Misconceptions, and set the record straight so we can do right by our buddy Brett.

Oh, you still think “Brett” is the name of one of the brewers? Don’t worry, you’re not the first to be wrong about that one. (If you’re thinking of an actual brewer named Brett, rest assured, the Brett we’re talking about is not a person.) For a short course on Brettanomyces, check out our previous blog posts, “Who Is This Brett, and What Does He Want with My Beer?” and “The Beasties Within Your Glass”. Those should get you up to speed with our friend/foe, and ready to bust some myths on this beer unicorn.

Brettanomyces is not from an isolated geographic location.

Although Brettanomyces means “British fungus”, it is not exclusively found in England. It is neither exclusive to Belgium, where brewers have utilized wild yeast for spontaneously fermenting lambic beer for centuries. Brettanomyces exists all over the world, maybe even in your own backyard. It’s typically found on the skin of fruit, but can exist in the air and on a multitude of other surfaces. If you think your fermenting homebrew is safe from wild yeast simply because you don’t live in Europe, think again!

The term “Brettanomyces” does not refer to a single type of yeast.

Brettanomyces is a genus, and has several strains or species belonging to it. These species can provide beer with flavors and aromas that are unique enough for brewers to consider them separate (or joint) options for fermentation. After sifting through some literature, it’s easy to understand why there’s confusion among these species of Brett. There are five strains of Brettanomyces, and sometimes more than one synonym for the two most commonly used in the brewing industry. The two strains used for brewing beer are B. bruxellensis (aka B. lambicus, B. intermedia, and B. custersii), and B. anomalus (aka B. clausenii). If you’ve come across the term Dekkera, that’s a different story. In short, Dekkera and Brettanomyces are different forms of the same yeast, separated by how they reproduce (Dekkera is spore-forming and Brettanomyces is non-spore forming). Again, we’re talking about Brett. I don’t know who Dekk is. 😉

Brettanomyces is not only suitable for secondary fermentation.

Many brewers pitch Brettanomyces into beer that has already undergone primary fermentation via Saccharomyces (common brewer’s yeast). This allows the Bretta to change the beer slowly over a period of 9-24 months (or longer!). However, Brett is perfectly suitable to be used for primary fermentation, and will even behave similarly to Saccharomyces in the short term. Bretta ain’t no one trick pony!

Brettanomyces does not limit their diet to the long sugar chains left behind by common brewer’s yeast.

Brewers have often sent Brett into their Saccharomyces fermented beer to clean up the scraps like a dog – a very slow, stinky dog. Brett needs time to do its thing, but when it’s done, you’ll know it was there. Smudgy nose-smears and hair of the dog linger behind in the form of super-attenuated beer (dry like champagne), as well as funky aromas and flavors. To create these features, Brett eats much more than scraps of din-din left on the floor. It eats the damn chairs and your obese cat, too. More literally, it can metabolize cellobiose from toasted wooden barrels, and the autolysed (dead) yeast that munched its way through the first course. One yeast’s trash, or the yeast itself, is another yeast’s meal – and that second yeast is the un-picky Bretta. 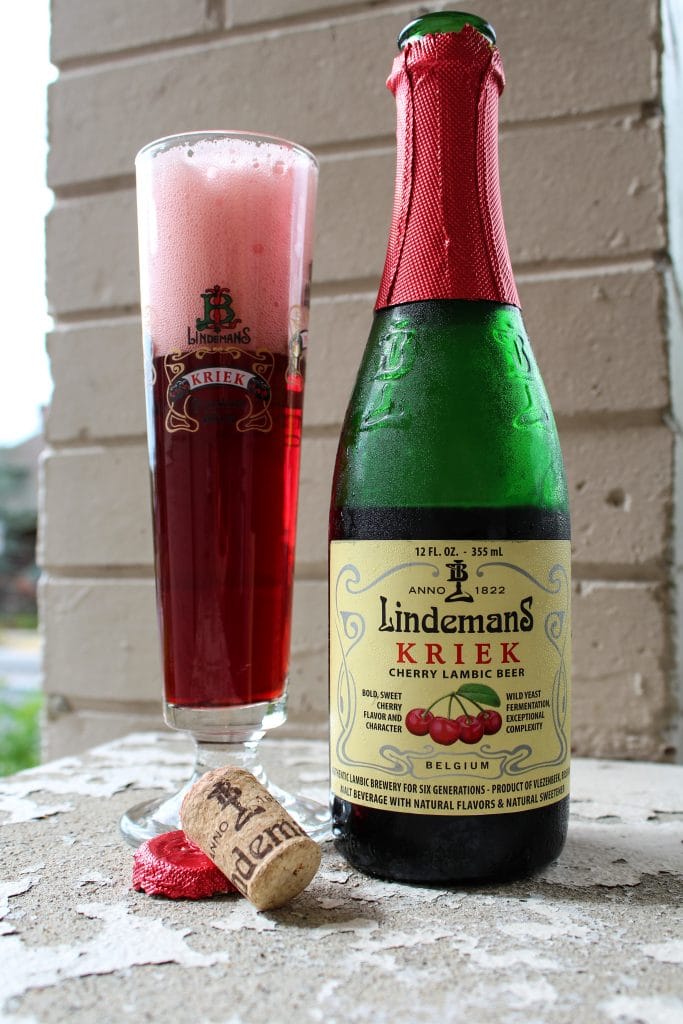 On its own, Bretta can only produce a low amount of acetic acid – just enough to give your mouth a kiss of tartness. It’s the other beasties, mainly those that produce lactic acid, that make sour beer truly mouth puckering. Brett is often used in conjunction with these other bacteria, which gives the misconception that Brett itself is the one turning your mouth inside out.

Now that you’re more thoroughly and accurately acquainted, perhaps you and Brett should consider being friends. There’s a whole new palette of flavors waiting to be unlocked by those brave enough to saddle up. Just remember, as familiar as you think you might be, she’s still a wild beast! 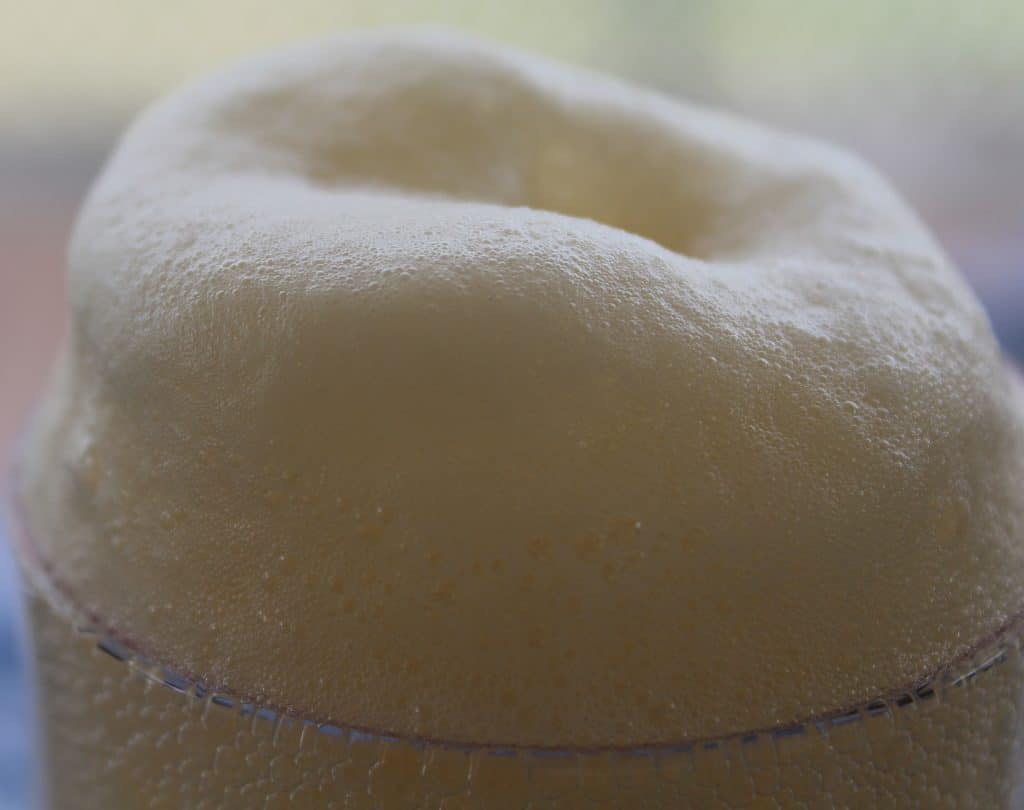