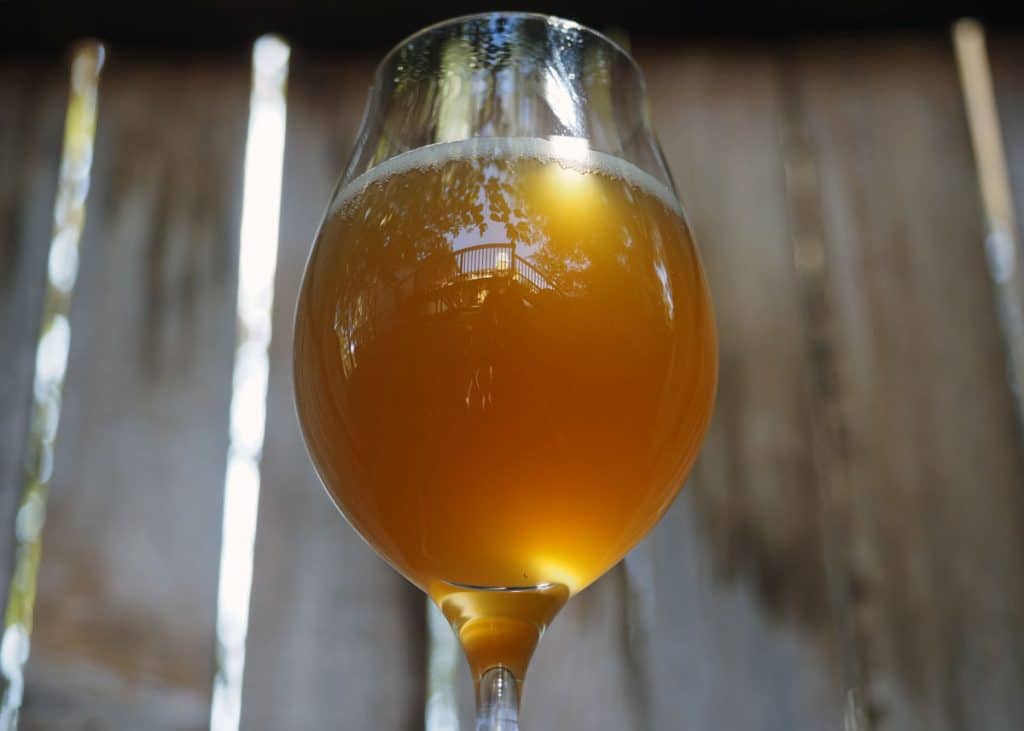 With its light body, spicy, subtle citrus flavors, and dry finish, the Belgian-style saison is perfect for summer consumption. Though not as approachable as a simple light lager, the complexity it has to offer makes the saison worth falling in love with.

Saison is the French word for season. The beer – which comes from French-speaking Wallonia and Hainaut, Belgium – derived its name from the 19th century brewing season, November to March, when beer could be brewed with a minimal chance of spoiling. Unlike the bière juene (young beer) being brewed year-round for immediate consumption, bière de saison would have been brewed clean and strong enough to age through the summer months. Historically, the style was a brown ale made with wheat, spelt, and oats as well as barley. Today, the style is much lighter in color and may or may not include wheat, less likely spelt or oats. 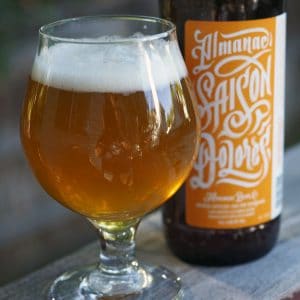 A few years ago, I wasn’t a big fan of Belgian-style beers. Of course, back then I was drinking a lot of IPAs and found most Belgian beers too sweet. Belgian beer is typically more focused on the malt than hops, but it’s not that simple. Unlike Germans, Belgian brewers don’t feel the need to conform to traditional styles. Brewers are allowed a bit of poetic license over the beer they create which can tend toward a more layered, subtle profile. Yeast is a big contributor, and the Belgian strains give beer a distinct quality with plenty of esters and phenols to play around with.

What are esters and phenols? They refer to the flavors and aromas created by yeast during fermentation. Esters are associated with fruits (banana, strawberry, bubblegum, apple, anise, and pineapple) while phenols mimic spice-like characters (cloves, pepper, smoke, horse blanket, and vanilla). In high concentrations, esters can resemble solvents like nail polish remover – an off-flavor. Though, phenols are more often considered off-flavors, especially when they taste like medicine or band-aids. 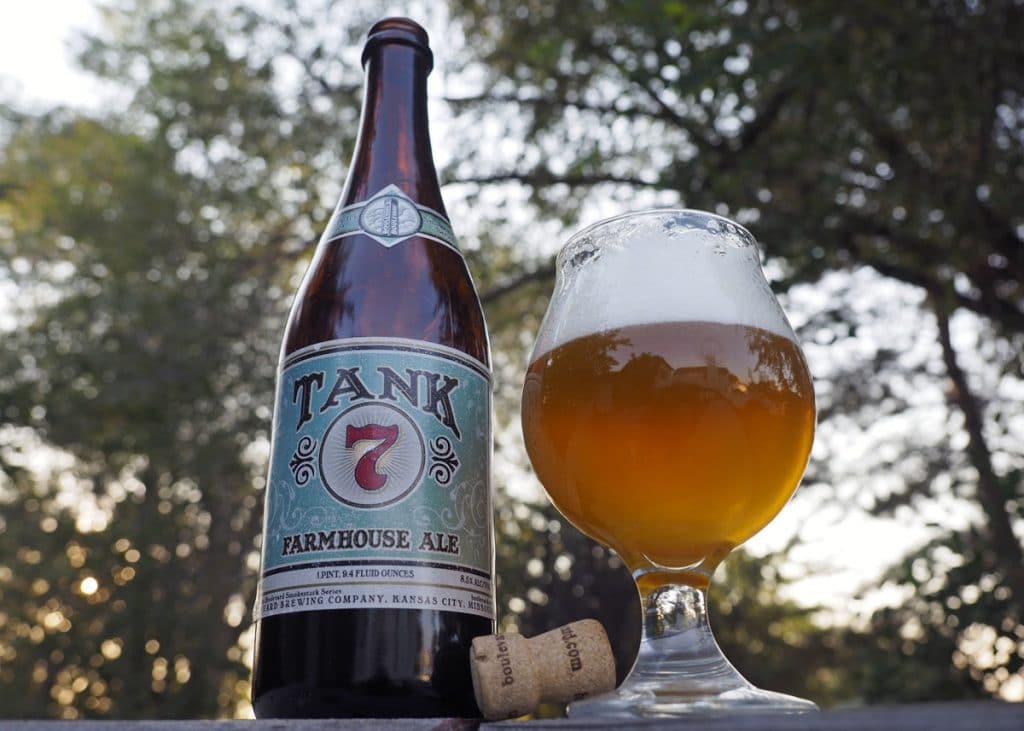 What sets the saison apart from other styles is the yeast. Like red-wine yeast, saison strains are able to handle very high fermentation temperatures (more than 90° F). The flavors it produces lean more toward the peppery phenols without a lot of esters, which would likely become off-flavors with the higher temperatures. The yeast can be slow to do its job leading to the use of secondary yeasts to finish fermentation. Brewers sometimes add spices (grains of paradise or black pepper) or wild yeast, like Brettanomyces, to complement the style.

The saison is also referred to as “farmhouse” ale, as it was brewed by farmhouse breweries and consumed by farmhands. It often has the earthy essence and unfiltered character of a barnyard. A lemon or orange citrus note, clean hops, and slight tang or tartness can accompany an effervescent quality and dry finish. There can be a lot of variety to this style, and it can take some warming up to, but it has become one of my go-tos for summer drinking. 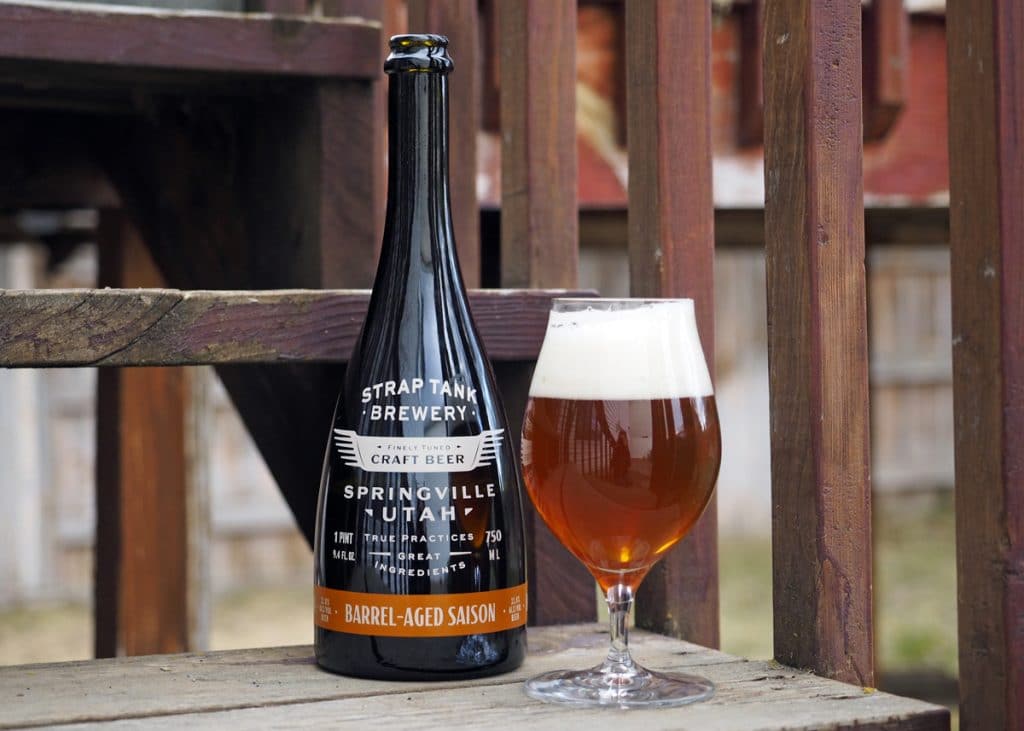 Saison and farmhouse ales have become increasingly popular in the American craft beer scene so you don’t have to look far to sample a version of the style. They are often considered seasonal and may come and go from a brewery’s line-up. Here in Utah, we have quite a few offerings. Many of these are available now, but you might want to contact the brewery before seeking a specific brand. Keep your eyes peeled for a saison to pop up at your favorite local watering hole.

Desert Edge and Talisman have brewed saisons in the past, but don’t currently have one available.

For those not familiar was the style, it’s high time you gave the saison a try! Keep an open mind and let your palate linger over the surprisingly complex tones found in this historic farmhouse-brewed Belgian-style beer. Savor the rough, spicey nature of the saison yeast, and enjoy the little piece of art presented by the brewer. It’s an open door to a new appreciation for the many sides of beer.