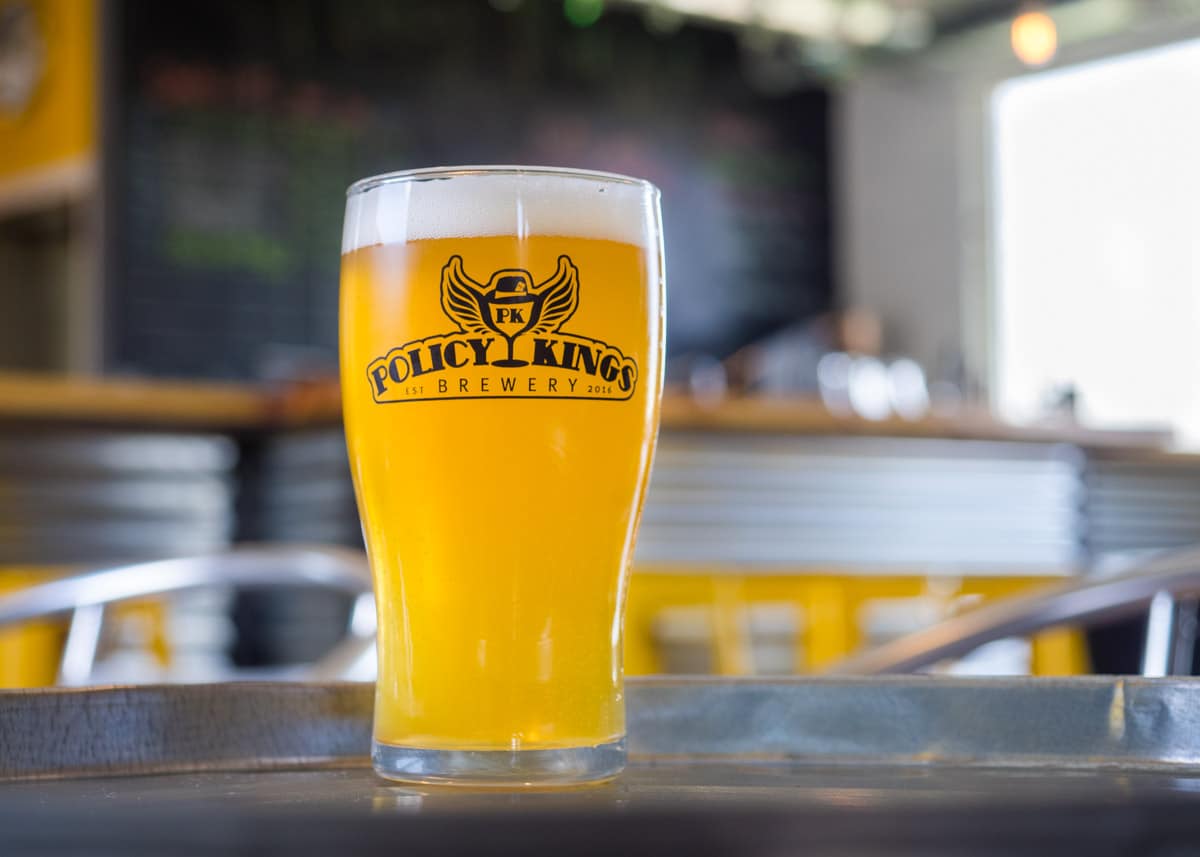 Like many small, southern Utah towns, Cedar City may be living behind the times. The population of 29,000 has just two bars, but as of six months ago, they now also have a brewery. Policy Kings, owned and operated by husband and wife team, Deandre and Sara Ridgel, opened its taproom doors November 2, 2018. “We’re stuck in a time-warp, but we’re slowly moving. It’s changing and we hope to be the beginning of that change,” says Sara. What the Ridgels have already accomplished is notable! Their self-funded brewery has been well-received and is already becoming a vital part of the community. 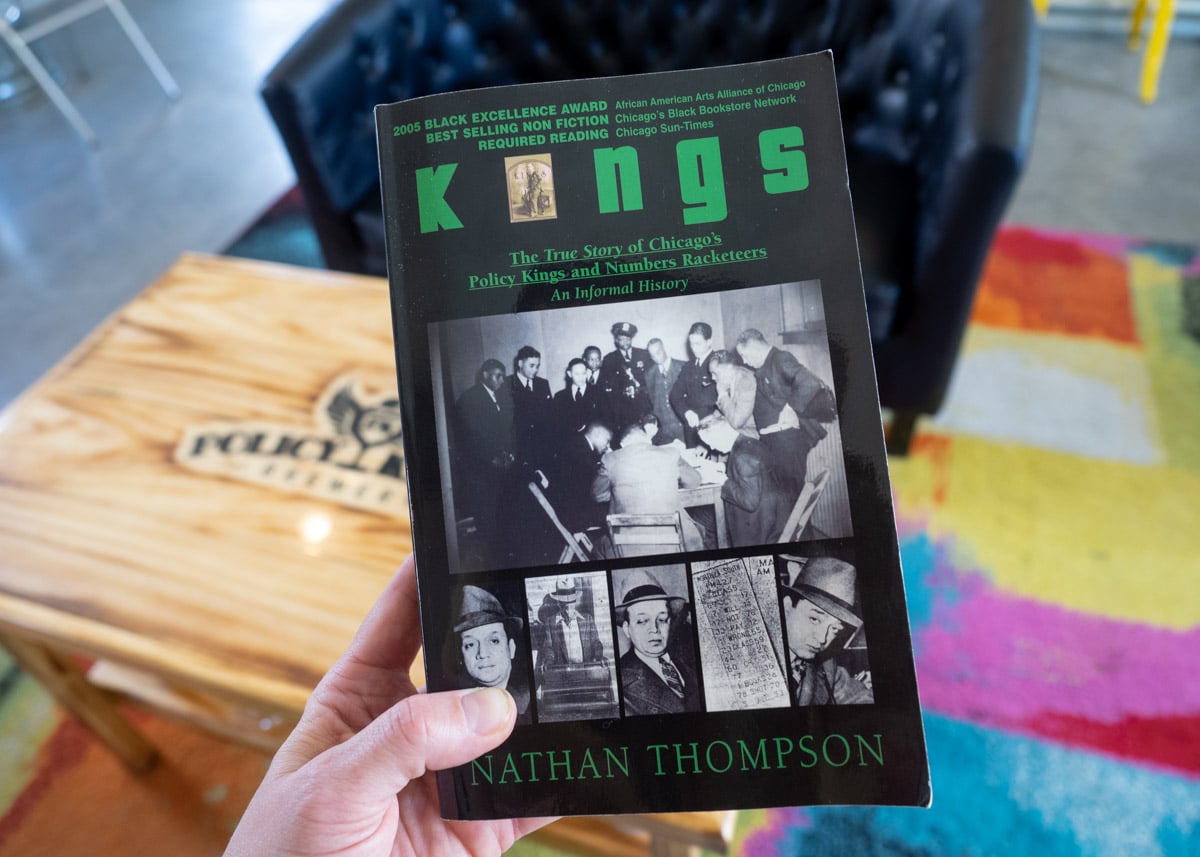 Policy Kings is the first brewery to open in Cedar City, but it’s also the city’s first black-owned business and the state of Utah’s first black-owned brewery. The name “Policy Kings” is a nod to a portion of black history that not many Americans are familiar with. During the Prohibition and Depression eras, the black communities of Chicago and the mid-west provided for themselves financially using an illegal gambling racket called “policy” that later became the state lottery. At the time, these black communities were in control of their own neighborhoods, politics, and economic resources. So-called Policy Kings generated a lot of wealth, upwards of 200 million dollars annually during the Depression, to support their communities. The Ridgels hope to honor the spirit of Policy Kings by being an asset to their own community of Cedar City. 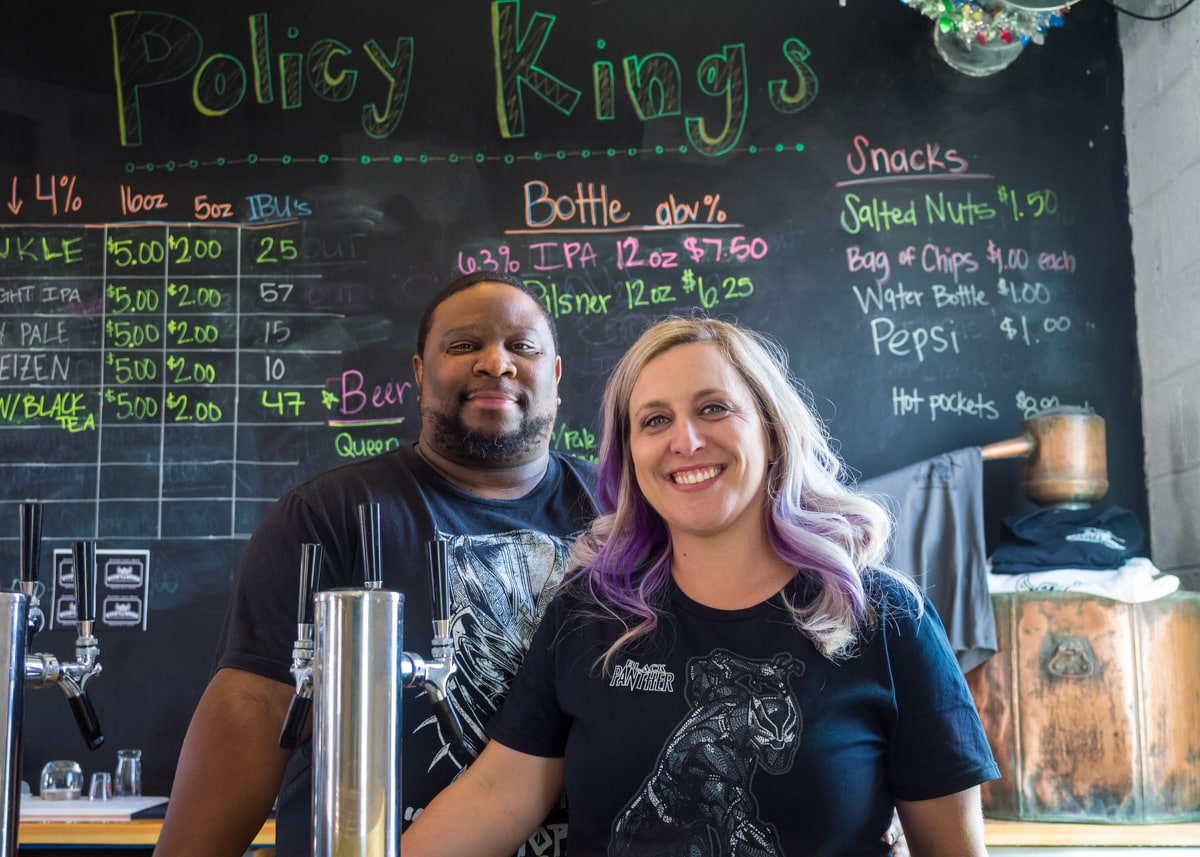 Sara Ridgel is a native of the neighboring town of Parowan while Deandre hails from the city of St. Louis originally. The two left Cedar City for a time and began homebrewing while living in West Jordan. They dreamed of starting a family business and decided on a brewery. Sara explains, “We wanted to open something, and we looked all over and realized the only place where it wasn’t saturated, and where we could open a size that we could handle, was [in Cedar City] where we had ties.” So, the couple moved their family back “home” and began work on Policy Kings. 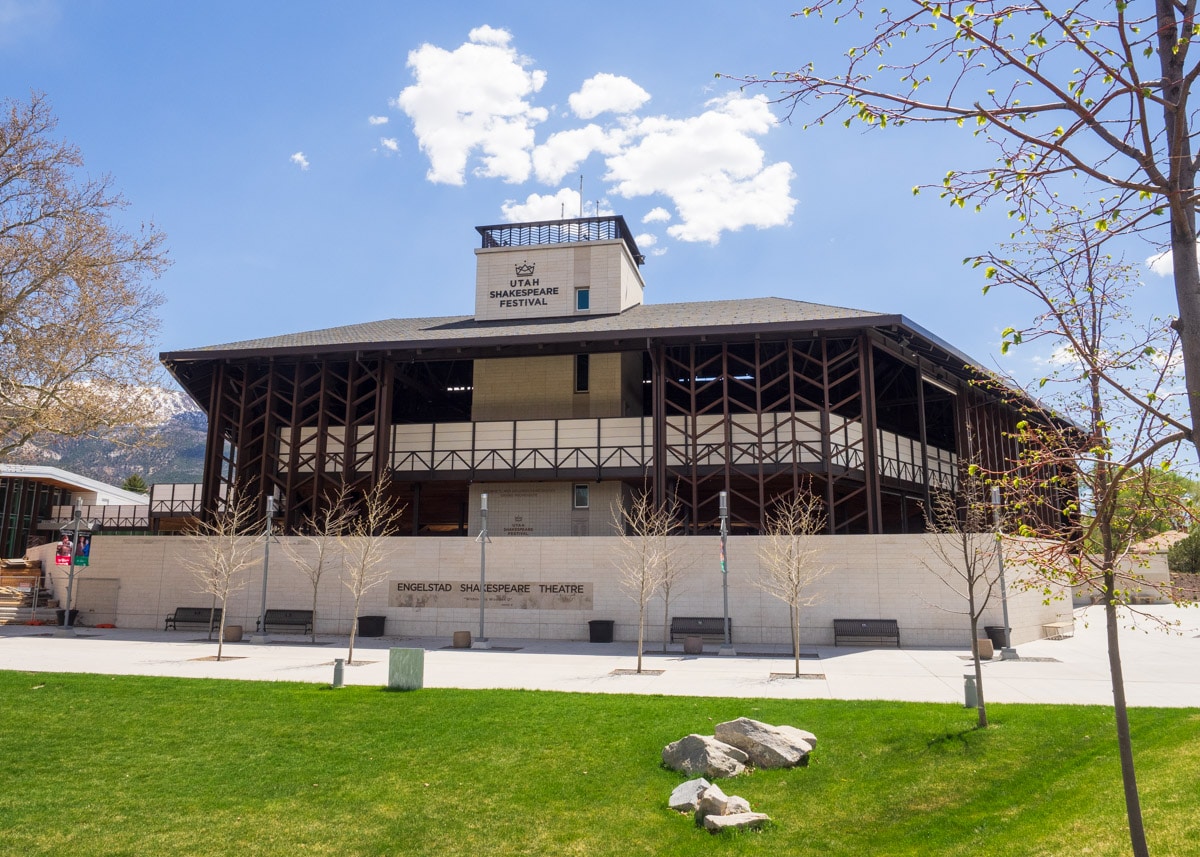 The Ridgels credit their early success and the receptiveness of the city to the influx of new residents moving in from out of state. Why are they coming to Cedar City? “It’s an amazing city!” Sara exclaims, “It’s still small, it’s safe, [and] it’s beautiful!” I must agree. I too once aspired to live in Cedar City. As a youth, I fell in love with the town and spent my first year away from home there attending SUU (Southern Utah University). To me, it’s like a small Salt Lake, but in the desert. The city sits at an elevation of 5,800 feet with 10,000-foot mountains to the east. There is a ski resort, Brian Head, nearby along with hiking and mountain bike trails. The proximity to national parks and monuments, like Cedar Breaks, Zion, and Bryce Canyon, make it an ideal home base for scenic excursions. Cedar City is also home to the Utah Shakespeare Festival, a thriving art community, and the new Southern Utah Museum of Art (SUMA) building. There is also a winery (IG Winery) with a tasting room. How refined! 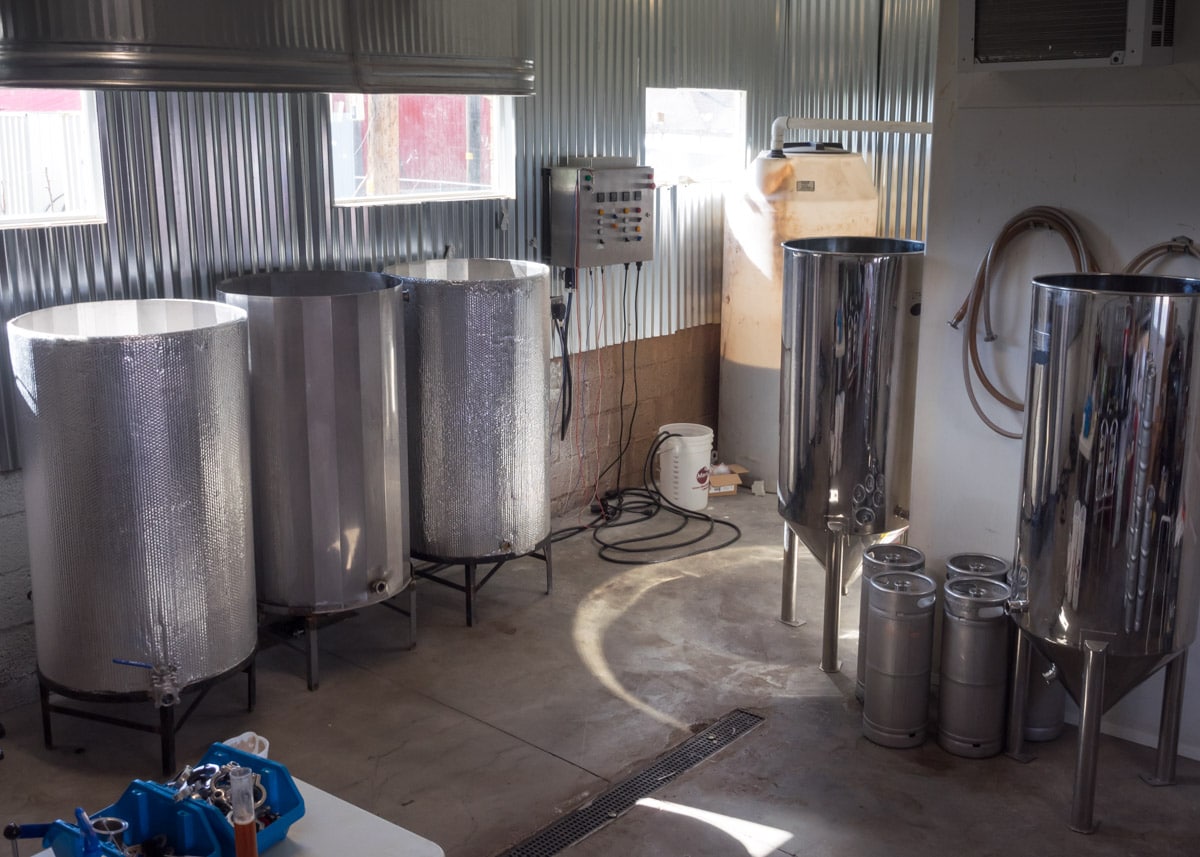 Cedar City may be the most progressive city in southern Utah these days. They have certainly embraced their new brewery by quickly buying all the beer every time they have a bottle release. “That’s not even the half of it,” says Deandre, “Every time we have a bottle release, it’s gone in an hour.” That may be partially because of the size of Policy Kings. Their three-barrel system technically classifies them as a “nano-brewery.” Hand-bottling has limited the inventory available in their packaging agency, but soon they’ll be using their brand new four-bottle filler from SaltFire! They’ve also hired a new brewing assistant and beertender to help with the workload. The goal is to eventually have their bottle shop always full of product. For now, patrons are limited to a 6-pack of bottles each and 32 oz. mini-growler fills. 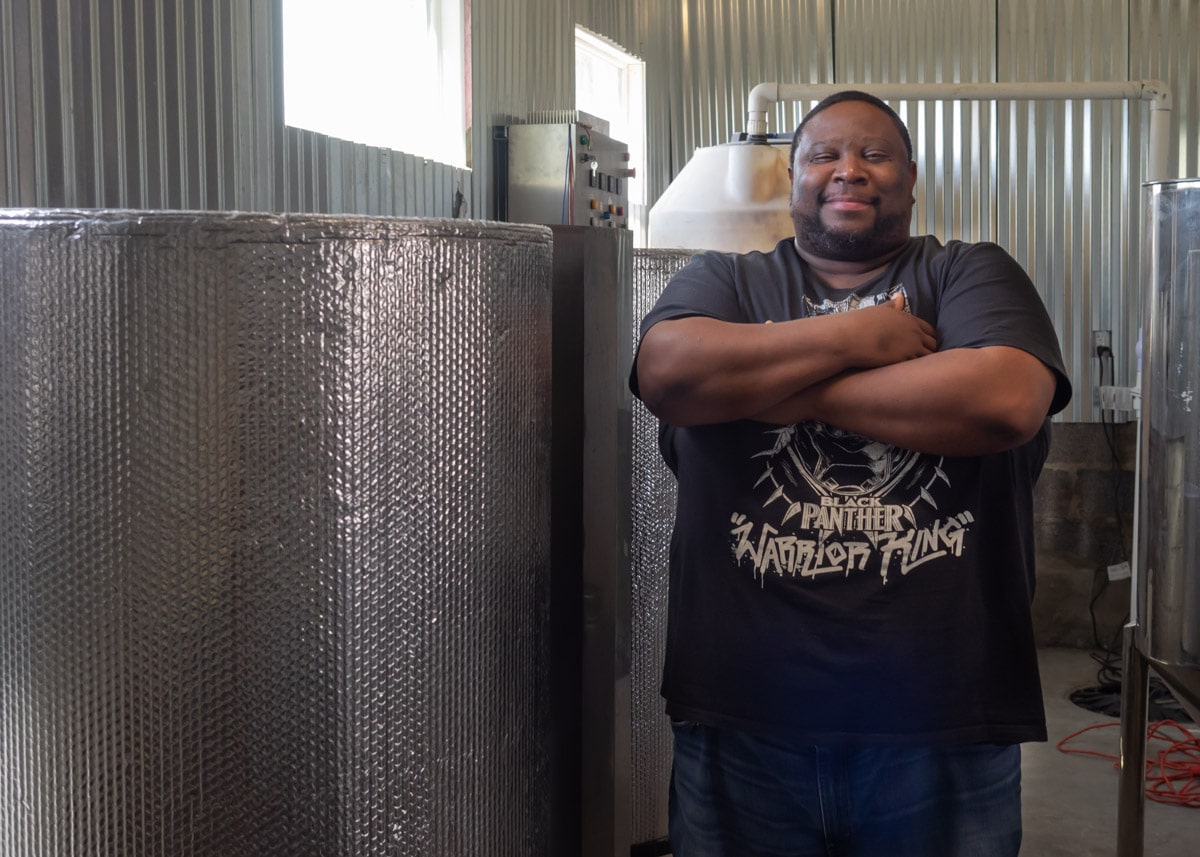 The size of the brewery may also be a strength. There is always something new and fresh on tap at Policy Kings. No batch of beer lasts for long, and Deandre likes to brew a little bit of everything. “I don’t like one kind of beer; I like whatever’s in my hand,” he tells me. He leans toward lighter styles while Sara enjoys dark beers and wheat styles. On brew day, Deandre lets inspiration take the lead as he decides what to brew. “I like the hustle of brewing every week, sometimes twice a week, because it keeps you fresh, makes you reexamine your processes a lot,” he says. The brewery still has that homebrew feel, but on a commercial scale. 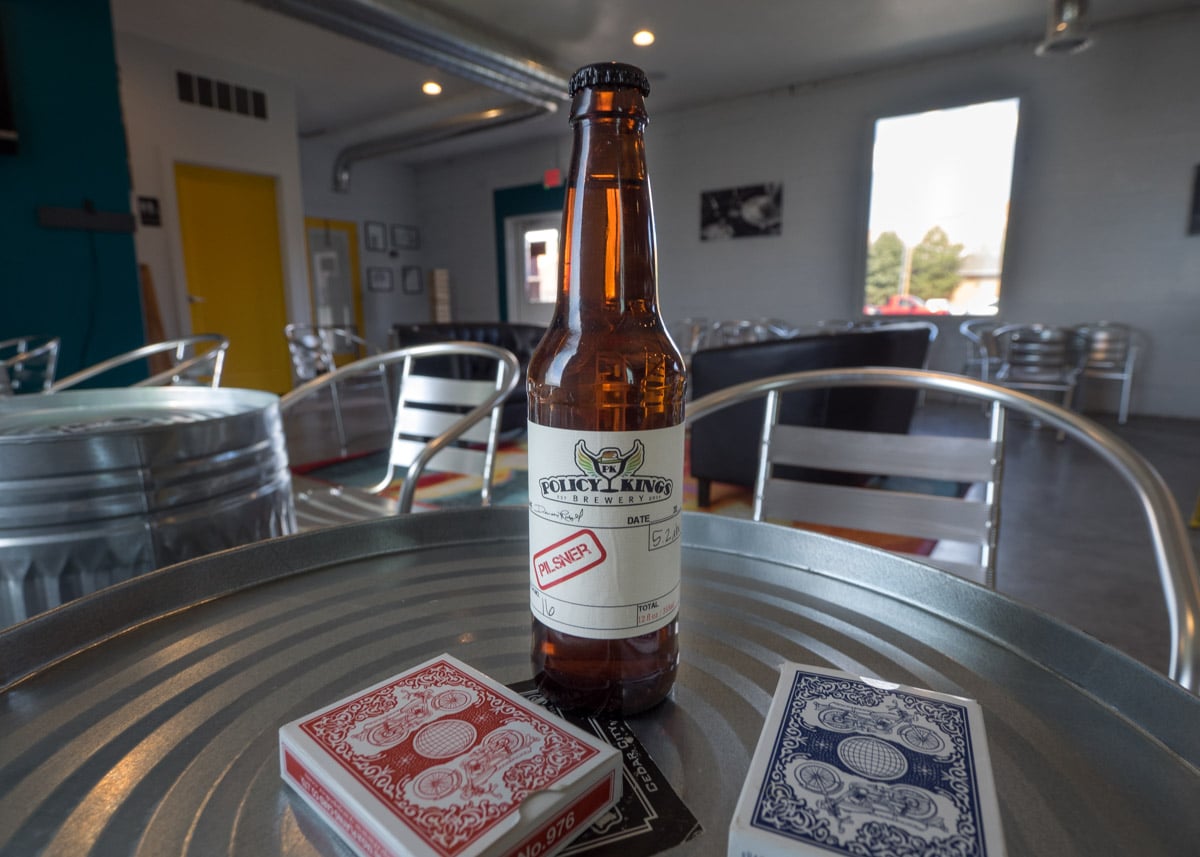 During my two visits to Policy Kings, I was able to quaff several different beers. The stout features beans from 21eleven Coffee, a local coffee shop, and the popular “Hinky Dink” Hefewiezen has the banana and clove notes typical of the style. I love the high-point bottled pilsner with its light grain character and crisp, bitter finish. But, my favorite has to be the saison, brewed with lemon peel, coriander, and ginger. It’ll be fun to see how the beer evolves as the brewery, and its brewer, begins to realize its full potential. 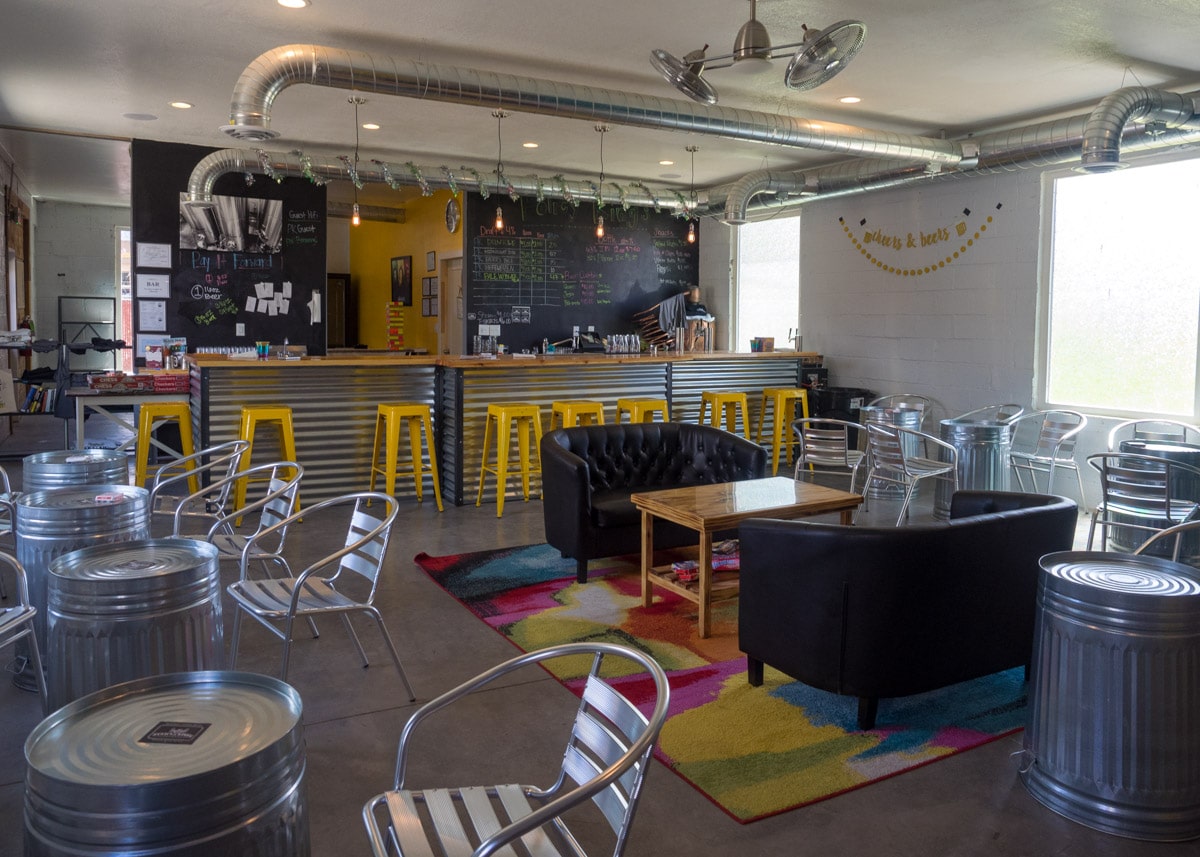 Policy Kings has a full bar license, but they’re not a bar. It’s more of a beer café with plenty of light, free wi-fi, a reading nook, and games. It’s the place for chill afternoons, hanging out in the evenings, and first dates. They can serve their high-point bottles, and they mix a mean beer cocktail, but it’s not the place for hard partying. In general, they don’t serve food, but feel free to bring take-out or order from the local food-delivery service. Cedar City doesn’t have much in the way of food trucks yet, so the Ridgels may eventually start their own to service the brewery. They’re also working on an outdoor patio space for the fair-weather days. Policy Kings will also be home to a homebrew supply store. “Our goal when we opened this was to have it [be] a main hub for all brewers in Southern Utah,” says Sara. Salt City Brew Supply in Salt Lake City was their home away from home when they started brewing. They look forward to paying that service forward in Cedar City. 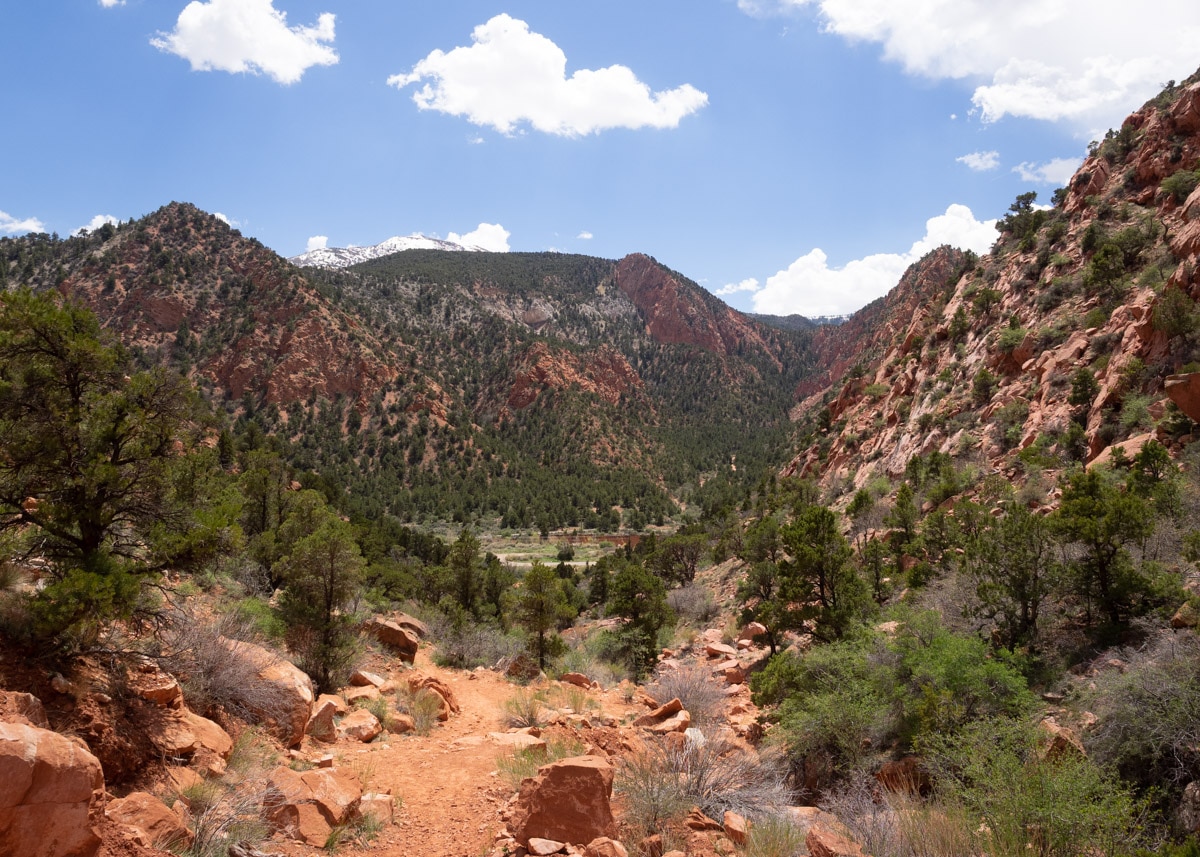 With spring in full swing, the time is right for a trip down south. Now, there’s an extra good reason to stop in Cedar City. Whenever I’m in the area, I plan to make a visit to Policy Kings mandatory. Their beer menu is like a box of chocolates. You never know what you’re gonna get!