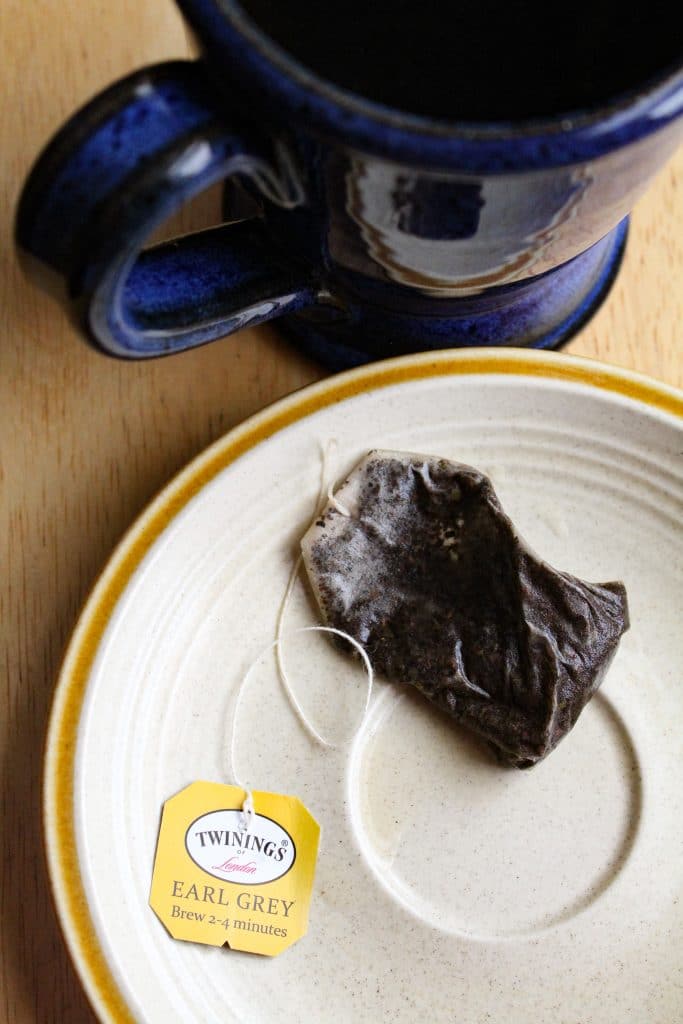 I’d like you to meet tannins. You may have met before, perhaps at the bottom of your teacup or in a glass of robust California cabernet. The unmistakable cat tongue you’re left with after a few sips is the telltale sign you’ve become acquainted. Words attempt to roll out of your mouth like tumbleweeds, but only an arid puff of air wheezes past your lips. Yes, the tannins have got you by the tongue. And in case you hadn’t noticed, beer is actually in the lineup of offenders.

The average ale isn’t likely to leave you with cottonmouth. But every now and then, the scales of balance tip in just the wrong way, leaving you thirstier than before you started drinking. That being said, a hint of astringency can give your pilsner a crisper mouthfeel. It can make subsequent sips both quenching and beckoning for you to take another. Tannins can be a valuable tool, so long as balance and moderation are kept in mind. And it’s easier to balance something when you know what it is…

Tannins are derived from plant material, such as tree bark or fruit skins. Much like bitterness, tannins operate as a defense mechanism against animals that might try to eat it. We humans are so great at listening to Mother Nature’s warning signs, right? It seems the cries of “Don’t eat me!” have long been ignored in favor of a delicious bite or sip. Blame Eve if you like.

Why do tannins make my mouth dry out?

When you drink a beer, the polyphenols that cause tannins are attracted to the proteins in our saliva. When the tannins precipitate these proteins, it gives the mouth the impression of contracting, and the result is an unquenchable dryness. It’s like drinking a beer with thousands of tiny ShamWows that are only attracted to your spit.

How do tannins get into beer, and how can they be kept in balance? 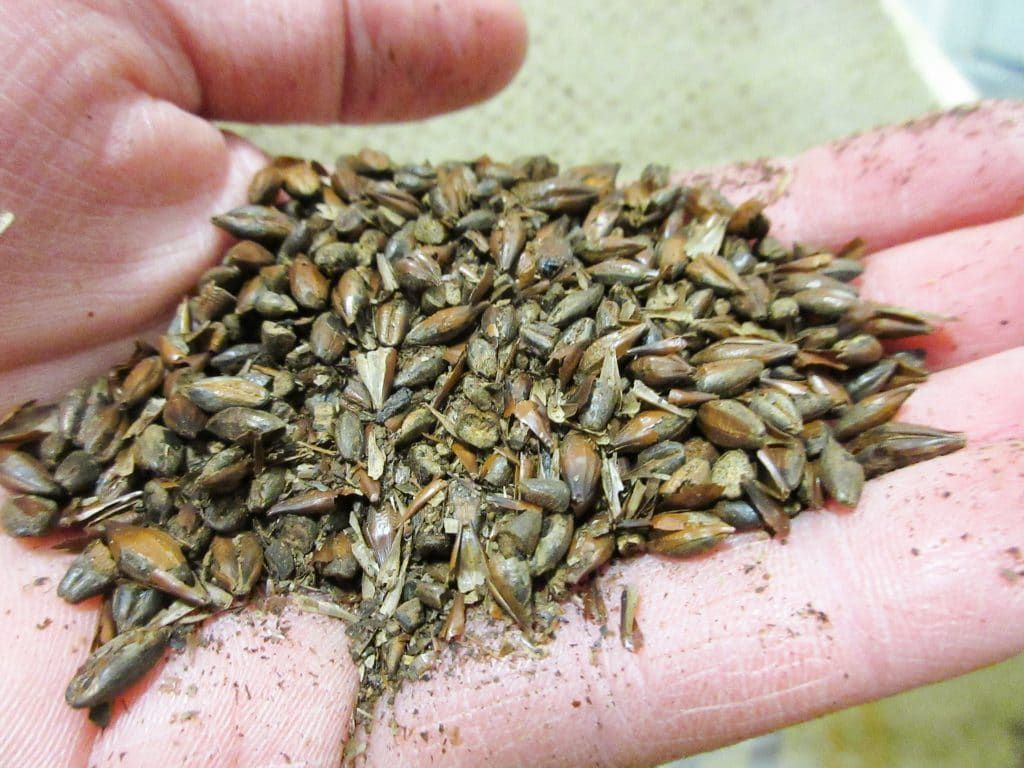 Astringency gets a bad rap, but mostly because it’s easily misused. It’s easy to over sparge, over extract, over mill, or add too much of something. Restraint and tact can place just the right amount of tannins in every sip, making your beer exactly as refreshing as you deserve. 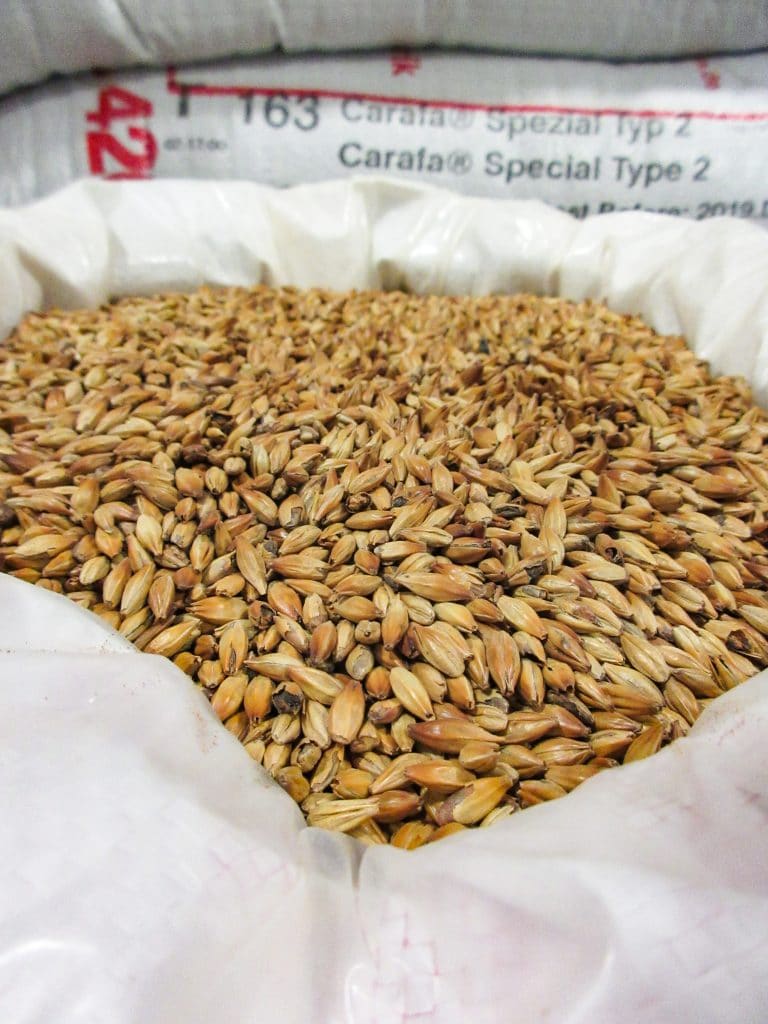