Craft beer is all around us (and in us, for that matter). Folks from all walks of life have been enjoying a revival of flavor, variety, and locality as new breweries pop up in cities and neighborhoods nationwide that are seemingly within a stone’s throw of one’s front door. Consumers have been passing up the convenience of mass produced goods for the opportunity to support their local economy via farmer’s markets and privately owned businesses, even if it means their next beverage costs more than their netflix subscription. A sense of place is finally an important factor in consumer choice, and craft beer is primed to reap the benefits.

What of the ingredients used to make beer? Just because the beer is made locally, doesn’t mean the ingredients were locally sourced. However, a new local Utah malthouse is about to bring your next pint of suds a bit closer to home.

Maltster James Weed, owner of Solstice Malt in Salt Lake City, is bringing malting back to Utah after about fifty years of absence. Utah’s most recent malt producer, Becker Brewing and Malting Company, ceased production in the late 1960s. Local brewers have since been sourcing their malt from other states and countries. But when Solstice Malt begins full production by the Summer of 2018, Salt Lake brewers will have a new option for malt that is drastically closer than other options, and sourced from Northern Utah.

Considering the weight and amount of malt required to produce an industrial sized batch of beer, shipping and handling costs can be rather dear when ordering from afar, not to mention a delivery truck caught in traffic or bad weather may delay your brew schedule and cause undue headaches. Having a local producer of malt is not only more convenient, but it gives brewers the opportunity to have a relationship with maltsters, and the ability to tailor the malt to their specifications without extended travel. The end result is a beer that was crafted with more attention to detail, and puts more money back into the community.

Weed has entered the world of malting with a background in finance and a desire to fill the hole where Utah malting used to be. Malting began as a hobby for Weed, which soon turned into an obsession, and now, a business. He chose the name “Solstice Malt” for its depiction of seasonality and focus on process. Understanding the operations of his particular facility will help you better understand. He produces malt the way your great, great, great grandaddy did – on the floor – but with a gentle helping hand from the conveniences of technology. Many modern malthouses have pushed floor malting to the wayside in favor of mechanical processing. At Solstice Malt, you won’t find a plethora of backlit screens and buttons that take the manual labor out of the malting process. Weed seems more comfortable with handheld (and often handmade) tools that get the job done. The majority of his equipment has lived a former life – as a walk in fridge at Lehi High School (malt kiln), as a metal wheelbarrow used for cane sugar (malt barrow), or as a cherry tree (malt rake). That’s not to say he shies away from technology. “Craft” is not synonymous with “inefficient”, and Weed keeps a close eye on the performance of his malt throughout and after production.

If you’re a bit rocky on what malt even is, our previous blog post, The Mechanics of Malt, can serve as a crash course on the beer ingredient now being produced right here on the Wasatch front. In short, malt is what provides color, fermentable sugars, and other essential compounds to beer. It is produced by steeping and sprouting raw grain, most often barley, after which it is kilned to produce the final product, malt. The degree of kilning produces flavors similar to toasted bread, the lighter varieties tasting more doughy and crackery, and the darker varieties tasting more roasty and chocolatey. 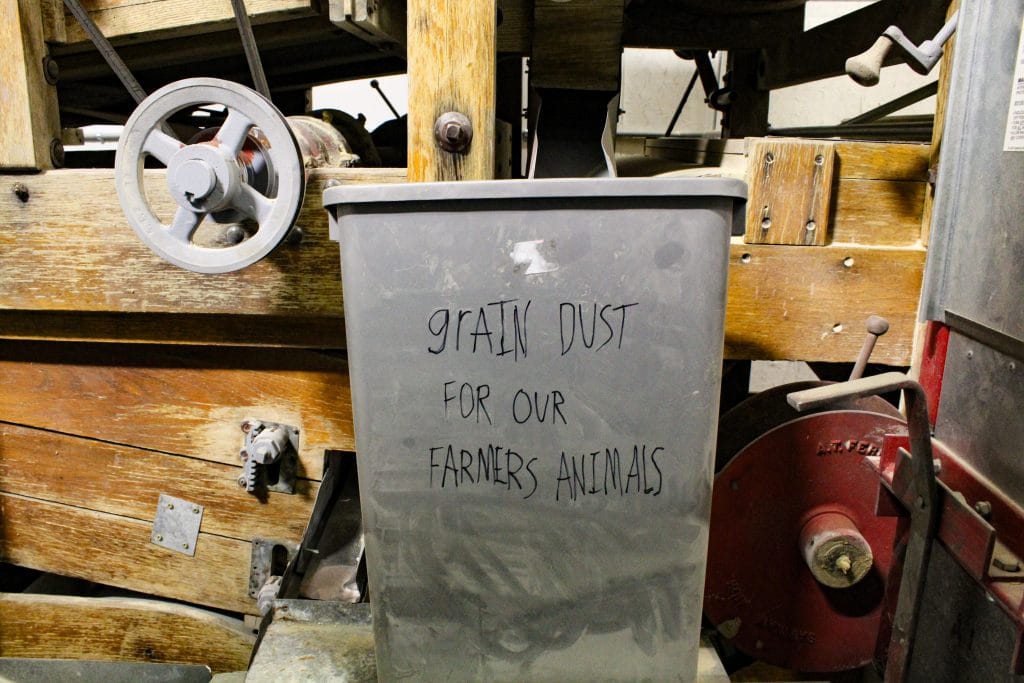 Weed produces Utah malt in four ton batches (8,000 lbs), and mainly fills 1 ton super sacks. Solstice Malt will also soon supply their product in 50 lb bags for ease of use by smaller breweries. Weed’s initial focus will be on producing base malt, which makes up the majority of most grain bills (the sum of grain used in a batch of beer). Future plans include creating specialty offerings like smoked malt, but for now, Weed is going to do his best to keep up with demand.

Whether you produce beer or distilled grain liquor for a living, dabble in craft beverage production at home, or have an interest in the malting industry returning to Utah, James Weed and Solstice Malt are here to meet your local needs. 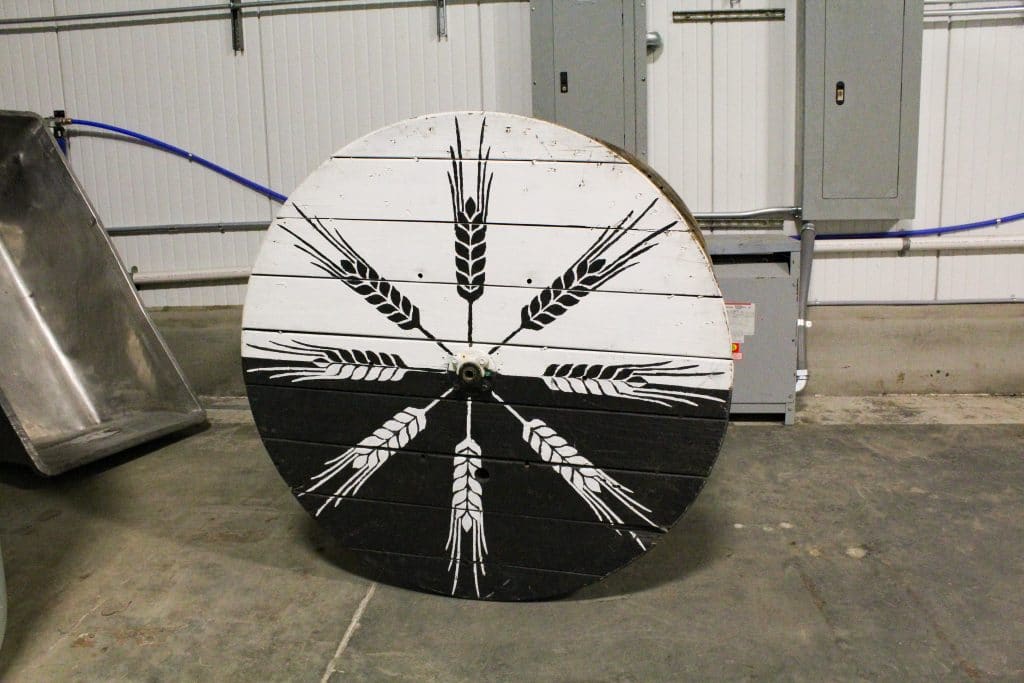