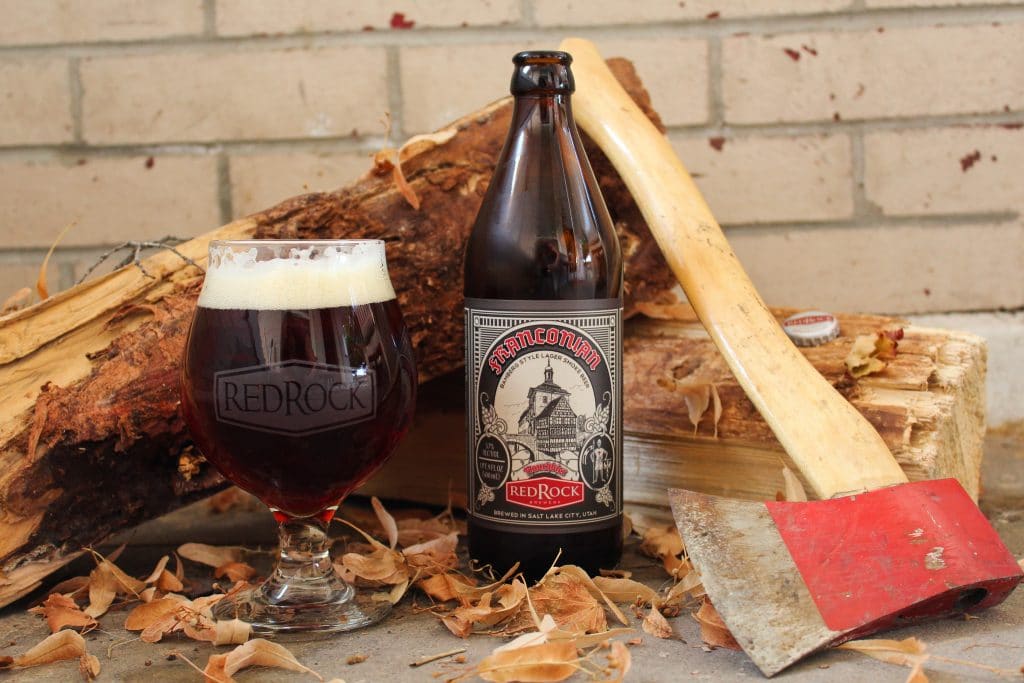 As a student of beer, I feel it is my duty to give my attention to all beer styles, even those I may not be particularly fond of. While I place pumpkin beer firmly at the helm of this list, there have been a handful of others that have not been easy to wrap my taste buds around. Rauchbier, meaning “smoke beer” in German, is a German lager made with smoked malt, and a brew I have made a considerable effort to enjoy and appreciate.

My first rauchbier experience was one of confusion and difficulty. I thought, “Surely, this beer cannot be meant to taste so much like bacon!” I consumed the liquid smoke, choking down the final two ounces and wondering if my pores would reek like a campfire the next day. It wasn’t entirely unenjoyable, I just wasn’t quite sure how to tame the smoky beast.

If I had allowed my first impression of beer styles and even beer in general to dictate my future beverage choices, I would not be writing this right now. I would be a beer-less, coffee-less shell of myself, missing out on the most flavorful parts of life. And so, with a determination to limit my list of disliked beers to the most repulsive of pumpkin ales, I set out to find a place for rauchbier on my beer palate.

What makes rauchbier so different from other beer is its use of smoked malt. This very point of differentiation is what used to unite most beer. Before the coke oven was used to dry malt in the mid 1600s, malt was either air dried or dried over a fire. Smoke from the fire would impart a smoky flavor to the malt, which then became part of the flavor and aroma of the beer it was used to create. In short, a smoky character in beer used to be more common than not.

As the industry progresses and technology improves, styles phase in and out – some dying out forever, and some remaining as a flickering flame thirsty for fuel. When it became possible to create malt without a smoky nature, many tossed the old ways aside in favor of new technology. However, the beacon of hope for “bacon” malt shone brightly in the Germany city of Bamberg.

Unwilling to give up their traditions, as is the German style, Bamberg held tight to the method of drying malt over a wood fire, and remains the capital of smoke beer to this day. Weyermann Specialty Malts helps keep the smoky tradition alive by distributing their famous smoked malt varieties across the globe. Breweries Aecht Schlenkerla and Spezial pump out some of the most remarkable and renowned Rauchbier. I imagine the whole city smells like a barbecue. I’ll let you know when I visit in October!

Though better known for bending tradition than following it, American breweries have been testing their skills by creating smoke beer in the Bamberg style. Utilizing German malt, hops, and yeast, Red Rock Brewing Company has recently released a seasonal batch of their beloved ode to Bamberg Rauchbier called Franconian. With smoky, woodsy flavors and notes of toasted bread and rich caramel, Franconian tastes as rich as the history behind the style. Though, it may come off as a bit too rich for some.

Until your taste buds have been smitten by the smoke, I’ve got a few suggestions to sway your senses.

Rauchbier is best paired with food!!!

Let me make this stupid easy for you… anything bacon would good well with, rauchbier does too! Burgers, pizza, eggs, tater tots, CHEESE, veggies!, bacon!!, more beer!!!

Rauchbier is the pizza bagel of the beer world!

And with that, I send you off into the world to pair rauchbier with… THE WORLD!
It wasn’t always this easy, but now that we know the secret to enjoying rauchbier is in pairings, I know what I’ll be saying when I visit Bamberg in October… 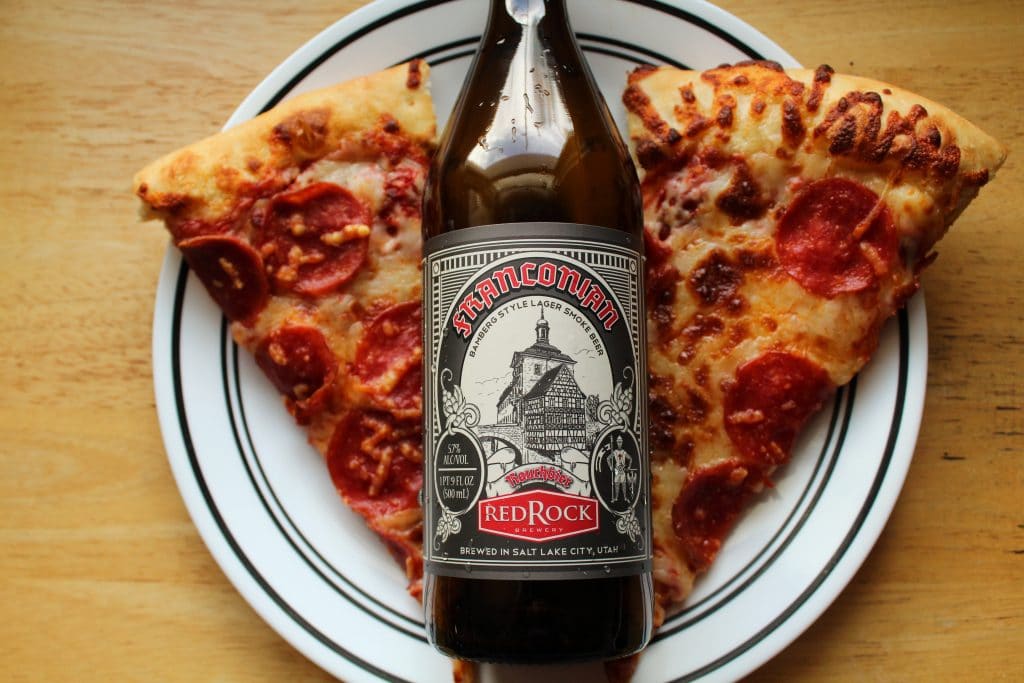