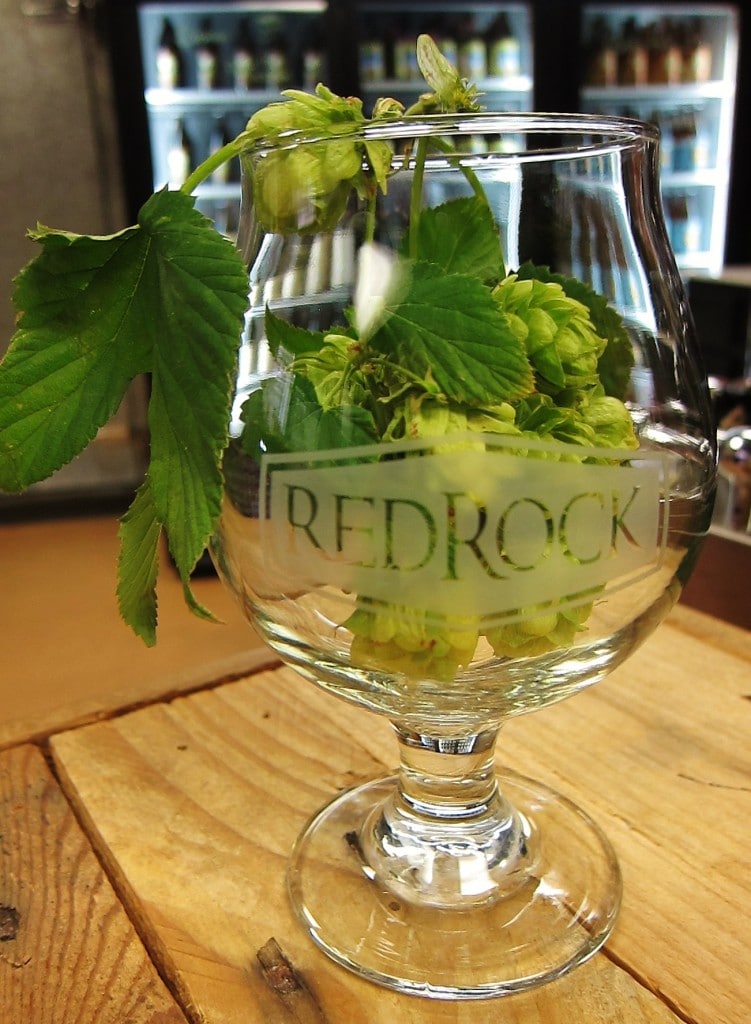 Put that pumpkin beer down before I slap it out of your hand! I know, I know. It’s October now, and pumpkin beer is officially acceptable. But I implore you; lend your lips to a different kind of fall seasonal beer. The harvest season isn’t just about pumpkins, gourds, and pilgrims. Hops – beer’s poster child – are also part of the season’s bounty. The majority of the hop harvest will be pelletized, packaged, and sold throughout the next year. But some hops are used to make a special kind of beer only hours after they’re harvested. These are wet hop beers!

The hops aren’t actually dripping wet, but they do contain about 80% moisture. This is a stark difference to the approximate 9% moisture retained after being kilned for storage. Hops are to brewers what herbs are to cooks. Dried herbs get the job done, but fresh herbs make for a more nuanced sensory experience. When I cook at home, I take fresh herbs straight from my garden. Imagine a brewer doing that with hops for a batch of beer, and you can see why wet hop beers are really special.

The hops used to make a wet hop beer have a maximum of about 24 hours to get from the field to the boil kettle. Breweries will often have hops shipped to them overnight in order to stay within the timeframe. And some brewers are even “wet dry hopping” their beer. Dry hopping is the act of adding hops to beer in a fermentor or keg, and wet dry hopping is when wet hops are used for this process. When hops are added to the boil, the aromatic essential oils are gradually driven off. But when hops are applied to the beer without heat, the oils are easily retained, creating a desirable hoppy bouquet.

The resulting wet hop beer is often grassy, earthy, and nearly chlorophyllic. But it’s an experience best left to the individual to define. Lucky for Salt Lake City locals, there happens to be a Harvest Festival on Sunday, Oct. 4th at Beer Bar featuring several wet hop beers from local breweries. Not an SLC local? Wet Hop festivals are held all over the world, so check with your local breweries to locate one.

Sip on your spiced pumpkin beers if you must, but know that wet hop beers are well worth seeking out. Making wet hop beers is a time sensitive process, and similarly, aren’t around for very long.

Get it while it’s wet! 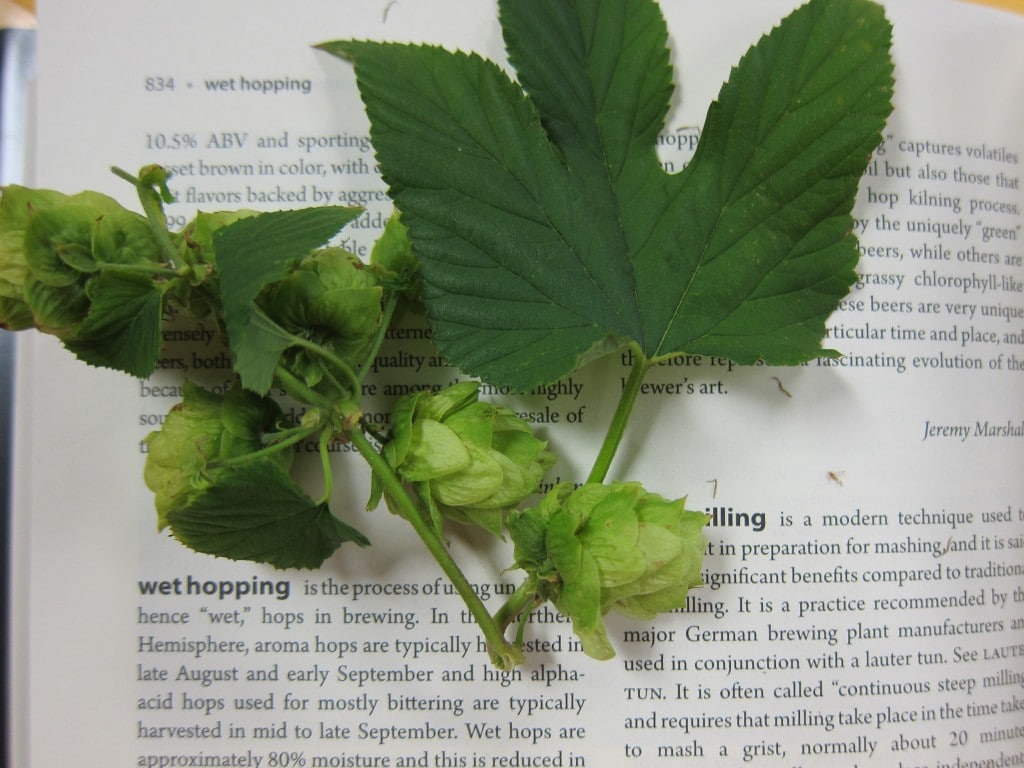