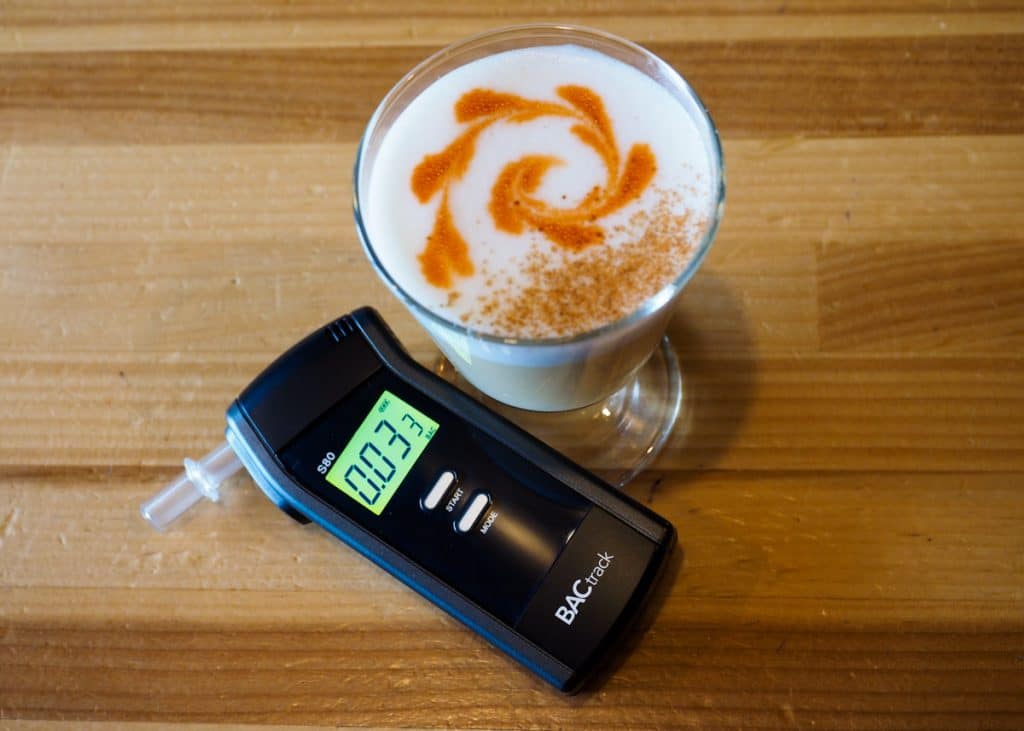 On December 30th, 2018, Utah becomes the first state to adopt a Euro-style DUI (Driving Under the Influence) law that lowers the legal limit of a driver’s blood alcohol content (BAC) from the national standard of .08 to .05 percent. The new law has been the subject of much controversy since it was passed back in 2017, but has so far survived attempts to alter or delay its implementation. The public panic induced by the idea that one could get a DUI for simply having a drink with dinner has been ratcheting up steadily as the clock ticks down to the day of execution. Everywhere lovers of drink find themselves contemplating the perils of driving while in Utah. 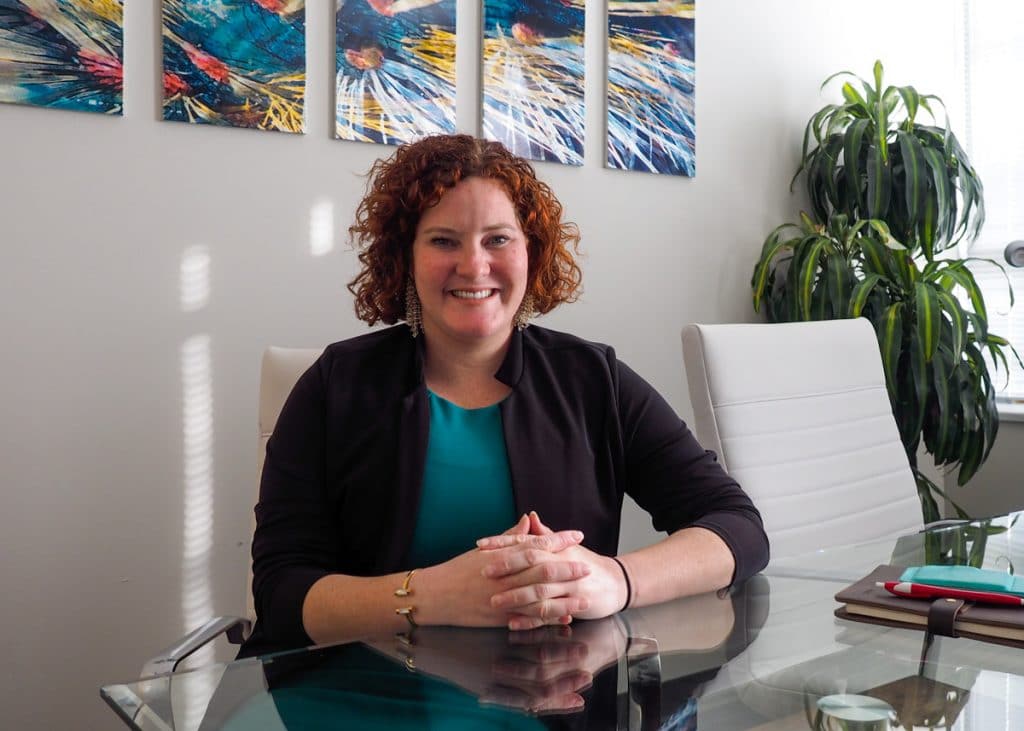 To gain a better understanding of what we’re in for, I spoke with criminal defense lawyer, Kate Conyers of Conyers & Nix, to learn how the new DUI law might affect drinkers in the state. Are our fears founded, or is fear the whole point of the law? I was once pulled over for speeding after leaving a bar, and the officer asked me if I’d been drinking. I don’t recall the details of the interaction, but I do remember being petrified. I must have seemed ok because he gave me a ticket and sent me on my way. I wonder how many times I’ve dodged that bullet over the years. Could I really be in danger of getting a DUI after a drink or two? Let’s explore exactly how a person comes to get a DUI.

Officers are trained by the National Highway Traffic Safety Administration (NHTSA) on how to recognize, investigate, and make a DUI arrest. Conyers explains that there are three phases from the traffic stop to the arrest and in each case, the officer needs a reasonable articulable suspicion (RAS) to move onto the next phase. They only need one valid reason to pull you over. Most commonly in DUI cases, it’s either speeding, braking, or lane issues that will lead a traffic stop. Once you’ve been pulled over, the officer looks for clues that may lead to additional investigation: smell of alcohol, slurring of speech, bloodshot eyes, failure to follow instruction, etc. If there is a combination of these (not just one), an officer can extend the stop and move onto phase two.

Once a reasonable articulable suspicion has been established, the officer can ask you to get out of the car and perform a series of field sobriety tests (FSTs). These include: the horizontal gaze nystagmus test which looks for involuntary jerking of the eyes, the nine-step walk-and-turn test, and the one-legged stand test in which a person is asked to lift one leg at least 9 inches and hold for 30 seconds. With each test you are allowed a specific margin of error. If you exceed that margin, you fail the test. An officer could ask you to take a PBT (Preliminary/Portable Breathalyzer Test), but this test has no evidentiary value. Its accuracy only establishes presence of alcohol, not the amount. Through the course of this investigation, if the officer feels they have probable cause to arrest you, the stop moves on to phase three.

If there is probable cause, you will be put under arrest for DUI. The officer gives you an admonition declaring your arrest and compelling you to take an official BAC test. It’s up to the officer whether you take a breathalyzer, blood, or urine test, but if you refuse at this point, you will lose your license for at least 18 months. In this age of technology, warrants can be obtained very quickly. “Stop this belief that they’re not going to be able to get a warrant, something will change, and maybe I can get out of it. Those days are long over,” Conyers warns.

However, before you’re under arrest, you can refuse any of the tests asked of you (FSTs or PBT). In fact, Conyers’ advice is that you do just that. “In my opinion and the opinion of our firm, doing the field sobriety tests, unless you’re certain you’re going to pass them, is basically incriminating. They’re not going to help you,” she explains. FSTs can be quite challenging, even to a sober person. While refusing the tests could limit the officer’s ability to establish probable cause, they could still arrest you if they feel they have enough from other observations. Once they’ve made it clear you’re under arrest, don’t resist. Take the BAC test and save the fight for court.

Even though the BAC limit is changing, none of the DUI enforcement or prosecution is. The Utah Highway Patrol isn’t planning on altering any of their protocols, curriculum, or training. Conyers tells me that DUI attorneys aren’t expecting to see a lot more cases. “So, if enforcement isn’t going to change, and punishment isn’t going to change, nothing is going to change,” she says. But on a personal note, Conyers admits she plans to be more careful. Everyone is going to be hypervigilant for a while. “I think that they’re going to be looking for an increase in DUI to justify this law.” 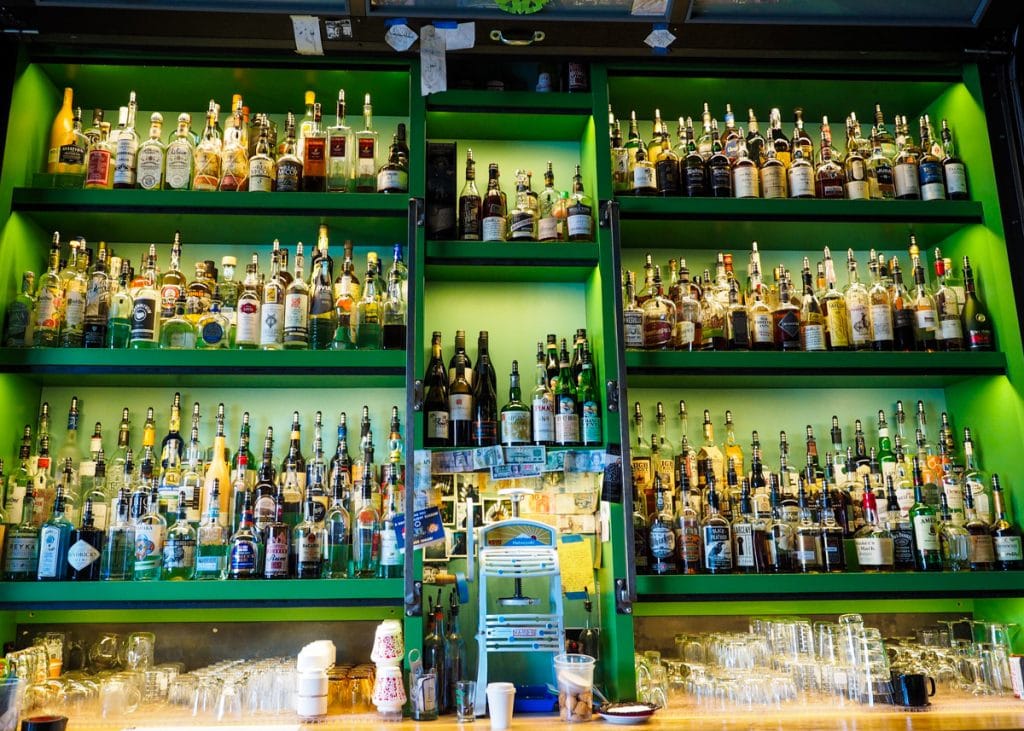 It seems to me that your BAC really is just a number. That magic number is not likely to be the reason you get a DUI. What really matters is your level of impairment. You can be arrested for a DUI even if you are below the legal limit, and that was the case before the new law. Still, knowing that the bar has been lowered from .08 to .05 will certainly have a psychological effect on people. “I think it’s a scare tactic, and it’s working,” Conyers says bluntly. UHP is already claiming to have seen a decrease in DUIs and even accidents. Many assume the law is already being enforced and have adjusted their behavior. But Conyers feels the larger effect may lie elsewhere. “People who are going to drink and drive and be assholes about it, are still going to do it. What I think this will do is have a lot more economic effect in the way of tourism and people going out and having a drink or two with dinner than it will actually affect accidents and the number of DUIs.”

Ultimately, we all want the same thing. We want people to be safe; not out on the roads driving drunk and causing accidents. It’s hard to say for sure whether Utah’s new law will accomplish that, but it is likely to act as a deterrent. The goal of the Department of Public Safety is to convince the public that the safest choice is to never drink and drive and that any level of alcohol in the body results in impairment. The same could be said about cell phone use, medications, or fatigue, but on the upside, forcing us to reconsider the dangers of DUI is likely to raise some awareness and make us more mindful of our limitations. 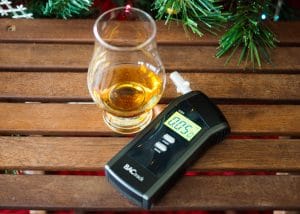 In the aftermath of the new law being passed, I purchased my own breathalyzer. It has served as a valuable learning tool as I learn how my body reacts to alcohol consumption. Read my previous article, Know Your Limits, for insight on what I learned through that process. I very much recommend trying it for yourself. You may realize, as I did, that you’re much better off utilizing transportation options that don’t involve having to operate a vehicle after indulging.

There are so many myths and misconceptions about DUIs out there, and they’ve been running rampant in light of Utah’s new BAC law. I hope this article can offer some clarity. I know my own understanding has improved greatly after my conversation with Conyers. May we all have a safe and happy New Year!