Before I try to convince you to drink things you may find repulsive, we need to define the term “bad beer”. For the sake of this post, bad beer is defined as a massively produced beer like Bud, Miller, or Coors that craft beer drinkers often turn their nose up at.*

Now that we’ve nailed down the definition, it’s time to hit home the reasons to drink them despite your aversion. Get your nose out of the air, dust off your koozie, and check your pretensions at the door. These are some good reasons to drink bad beer. 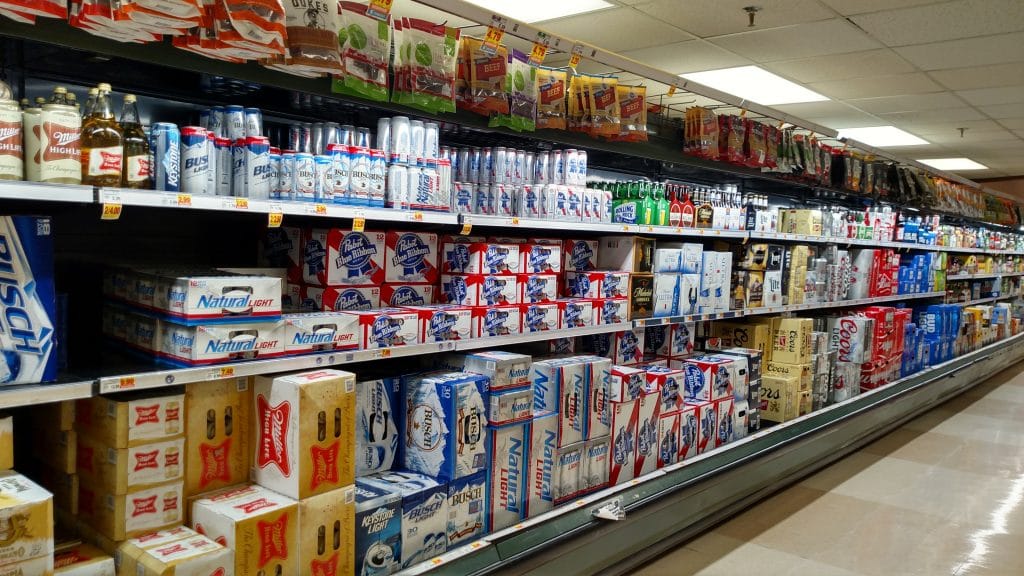 Sometimes you just want 30 of something.

There’s a reason the grocery store beer aisle isn’t lined with thirty packs of Sierra Nevada. Between the relatively high flavor profile and alcohol content, you’d be quite a beast to put down thirty craft beers in a single session. The high drinkability of bad beer combined with the desire to crush anything in a 12 oz can makes it not such a bad option!

It’s all your friend has to drink.

You arrive at your friend’s house and kick back on the sofa. Your friend asks, “Want a beer?” Moments later, a cold can pegs you in the chest. You’re about to crack the top when you notice it’s a Bud Light. You had better say thank you and drink the damn thing! Like I said, check your pretensions at the door. I don’t care if you’re a Master Cicerone, you’re a guest and owe your host some manners!

My favorite thing to do with house guests is give them blind tastings. I hand them a glass of beer without context. The naked beer is judged off of the senses alone, and the results are often positive. The best part is their reaction when I tell them what they’re drinking. “Blue Moon!?! Are you freaking kidding me???” An open mind is the secret to a happy beer drinker!

It can make your tummy feel better.

My go-to for a sour stomach isn’t in the medicine cabinet. The high carbonation of a PBR gets me feeling better in about 15 minutes. After that, I’m feeling fresh and ready for more. Take that, heartburn! 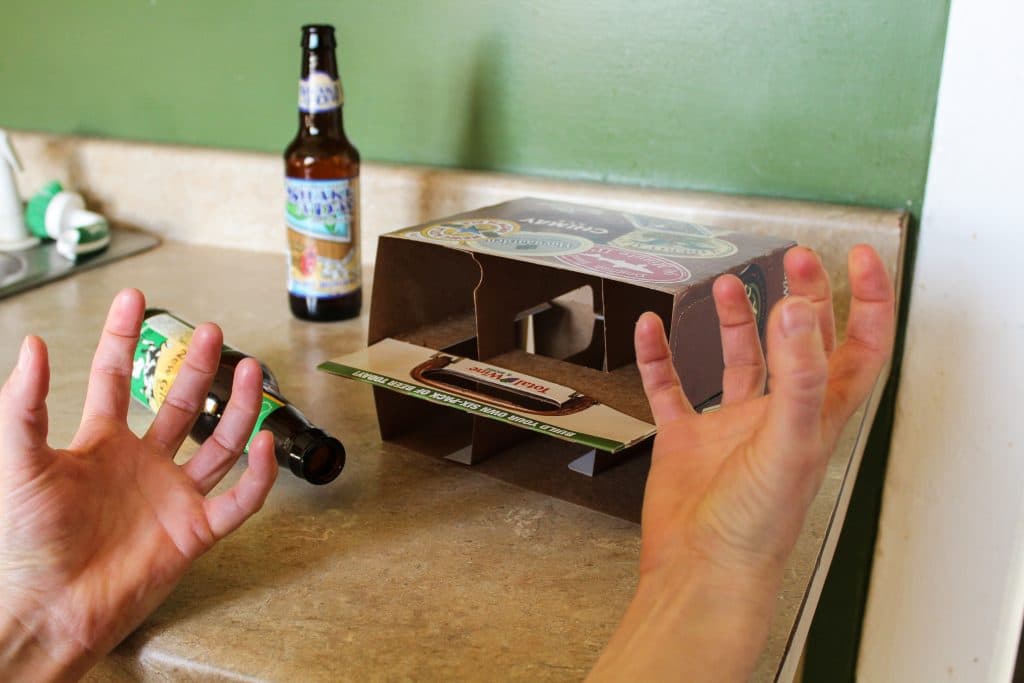 You won’t feel bad if it’s sneakily consumed by everyone else at the party.

We’ve all been there. You bring a six pack of something local and fresh to a party, and on your return for a second bottle, you find nothing but an empty carrier. The sadness is so real. Your next beer is now a Keystone, and you just paid $15 for a single bottle of craft brew. It depends on the kinds of parties you go to, so you’ll either have to get friends that buy craft beer or just bring bad beer next time to prevent the heartache. 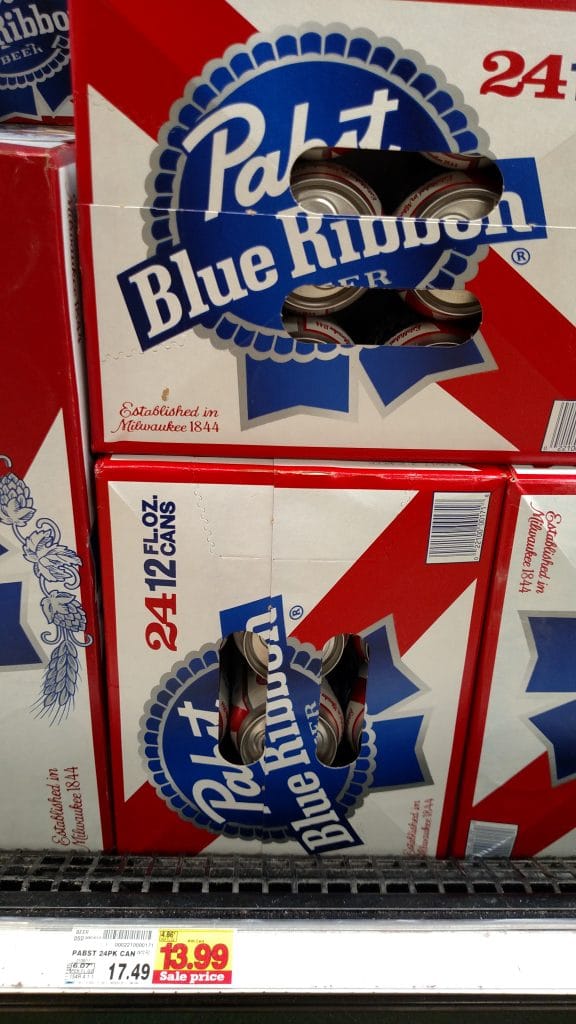 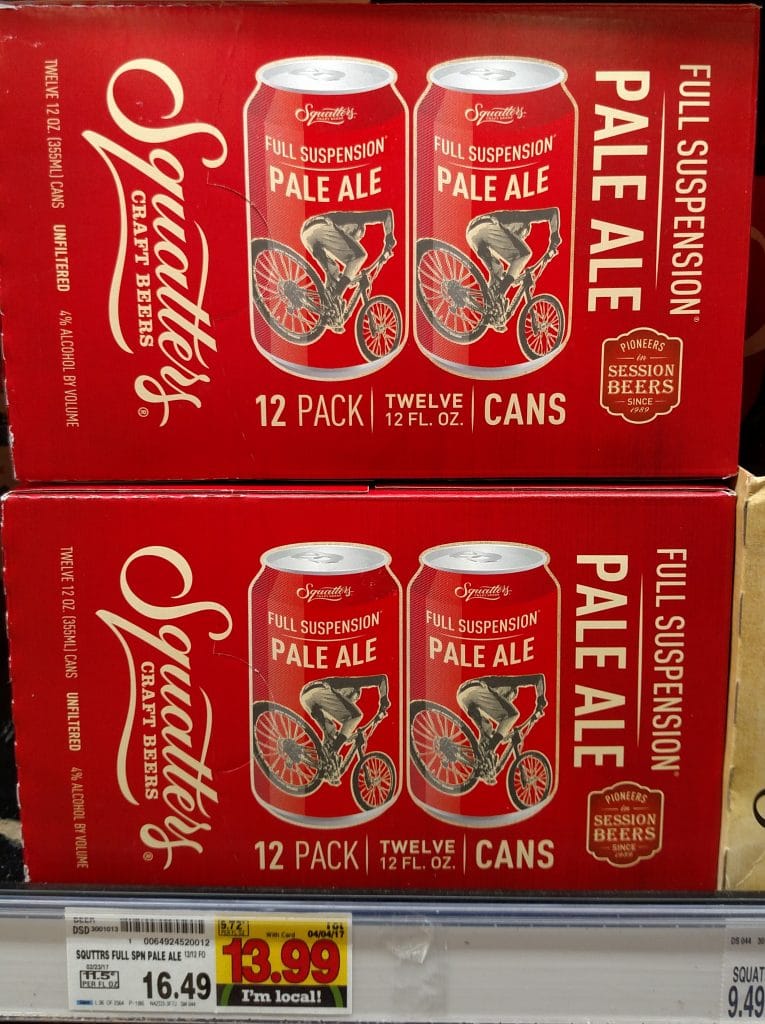 It won’t break the bank.

You can get 24 PBRs for the price of 12 local craft beers. If you already broke the piggy bank to pay rent and you’re not the homebrewing type, it’s clear which choice will stretch farther. Even if you’re not strapped for cash, unpicky drinkers need only do the math to realize which is the better deal monetarily.

Yes, this post is full of generalizations and assumptions about the beer drinking community – both craft and non-craft. There are exceptions to my points and there are certainly craft beer options that are much worse than what this post defines as “bad beer”.

My point here is that all types of beer, no matter the brand, have a place in the fridge. Your lack of preference for a certain brand or style does not constitute it as “bad”. I would rather reserve that term for truly insipid, undrinkable beer – the poorly brewed, improperly stored, off-flavor ridden swill unfit for even the least finicky of beer drinkers. That is bad beer.

The next time you’re buying beer for a party or just want to knock back 10 beers without a hangover, unashamedly go for the “bad beer”. There’s no need to pick sides! If you read this far, we know you’ll be back at the brewpub for some double IPA the next day. See you there!