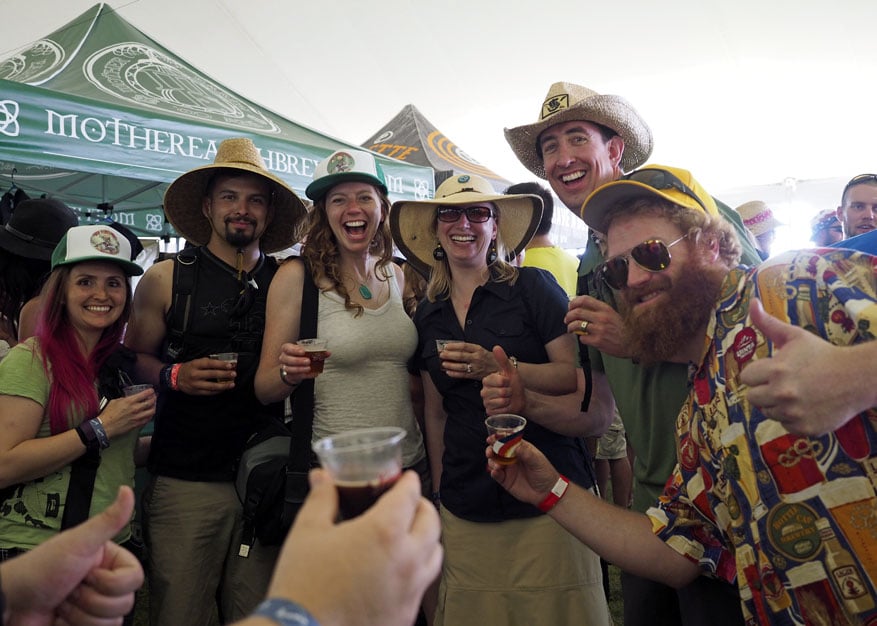 Beer Week in Idaho wrapped up this weekend with its penultimate event, the 22nd annual Mountain Brewers Beer Fest in Idaho Falls. When I asked other beer geeks which beer festival is their favorite, this is the one they all mentioned. In our neck of the woods, it’s the beer party of the year! Lucky for me, I was there to experience it. 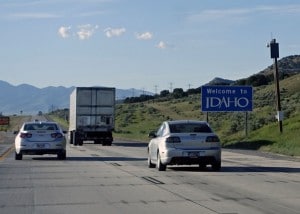 When Utahns cross the border into another state, they find a whole new world of beer. It’s freer, more plentiful, and it comes as strong as you like it! In Idaho, the beer festival is pretty straight forward. You buy a $30 ticket to get in, and then you drink. No tokens or tickets limiting the number of pours you get; just all-you-can-drink from any or all of the brewers who attend. With so many beers and breweries, it’s all pretty overwhelming. You can’t drink them all, but you can certainly try. Fortunately, the festival provides free shuttle buses to and from the event. Call it a license to get drunk. You can also feel good about the fact that proceeds benefit local charities. 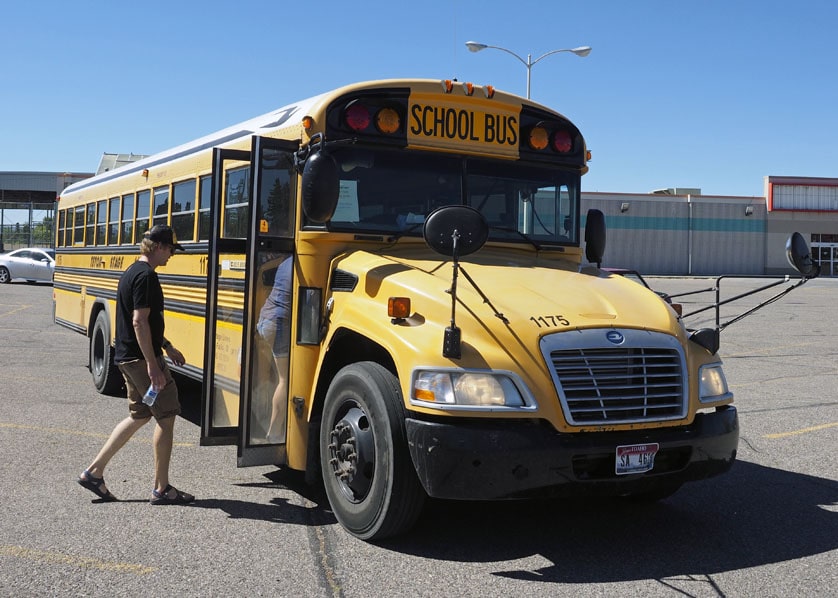 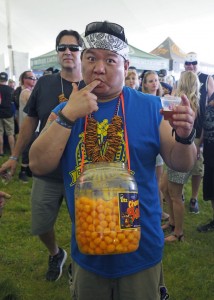 My visit began with a yellow school bus. It picked me up at a stop right across from my hotel. I immediately saw some familiar faces. Finding Utah friends became an ongoing trend for the day. Our state was definitely well represented, not only by festival goers, but brewers as well. Utah home brew clubs Lauter Day Brewers and ZZ Hops were there alongside many of our local breweries. 2 Row Brewing was excited to be there for the first time, just a year after their opening in Midvale, Utah. The mood was very festive. Every so often a chorus of cheering would erupt from the crowd for no apparent reason. So much mirth from beer drinking can’t be contained, and must eventually discharge itself!

There was a lot to celebrate. Earlier in the week, the North American Beer Awards were held in conjunction with the Mountain Brewers Fest. Commercial brewers of all sizes enjoyed the opportunity to see how they stack up against the best beers in the country. Breakside Brewery from Portland, Oregon lead the pack with 12 total medals awarded including 3 gold medals for their Pilsner, Country Blonde, and Rye Curious?. Utah’s own Epic Brewing came the closest with 8 medals for Mid Mountain Mild, Big Bad Baptist, Brainless Belgian Golden Ale, and 825 State Stout among others. Sockeye Brewery (Boise, Idaho), Barley Brown’s Brew Pub (Baker City, Oregon), and 10 Barrel Brewing (Bend, Oregon) also did very well. 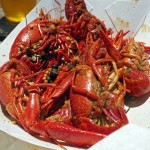 My first time at the Mountain Brewers Beer Festival was a success with a few lessons learned. Next time I will bring an empty container for water. They didn’t allow any outside water bottles in, but there were water jugs everywhere.  Be sure to eat something substantial for lunch. While the Cajun crawfish were good, they didn’t do much to fill me up. With such free-flowing beer, you’re probably going to be stinking drunk. Food and water stashed at your hotel for when you return may be very welcome. Your favorite hangover cure for Sunday morning doesn’t hurt either.

If you live in Salt Lake City, Idaho Falls is just 3 ½ hours away. You can easily drive up the morning of the festival which starts at noon and stay just one night before heading home on Sunday. However, there is also a lot to do on the eve of the beer festival. If you can swing it, stay both Friday and Saturday. I would imagine the benefit of being sober when you check into your hotel is a real bonus.

The Mountain Brewers Beer Fest is a lot of bang for your buck. Now you know. See ya next year!