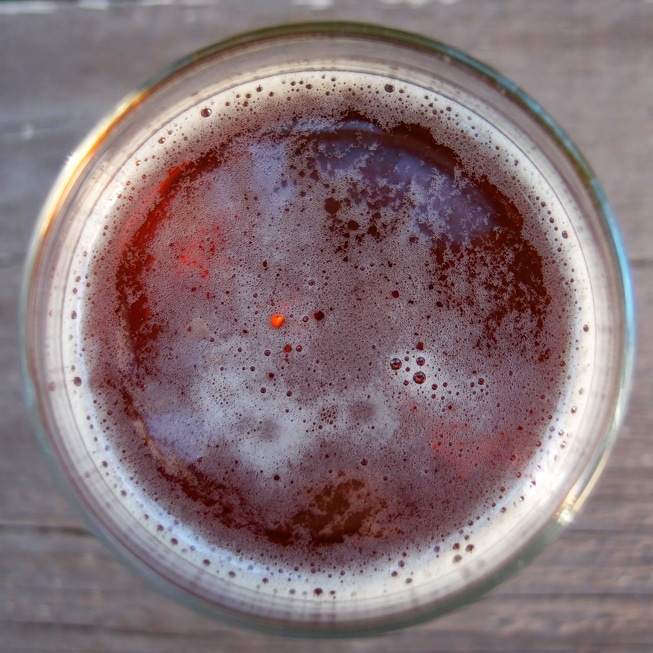 You get the feeling when someone says, “It’s an acquired taste,” what they really mean is, “It’s crap, but you’ll get used to it.” Turns out, that’s not exactly true. We humans are hardwired to reject certain types of flavors and textures for a reason, but sometimes those reasons are irrelevant, especially in modern times. Beer is one of those things we put into the “acquired taste” category, particularly certain styles of beer, but I’m here to tell you that this one is definitely worth the effort. 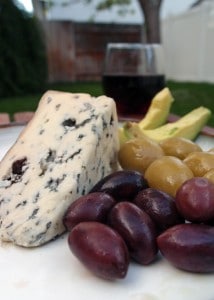 As infants, we are programmed to prefer sweet foods because of their nutritious and energy-rich properties. Inversely, we are genetically encoded to reject bitter flavors because of their association to poisons. Strong cheeses smell and taste like mold, which we naturally shun for good reason. Similarly, slimy textures tend to be avoided because they accompany rotting foods that can make us sick. Equally, sour foods can be connected to the ripeness (or lack thereof) in fruits. As we age, the sensitivity of our young palate fades. By the time we are 20 years of age; we’ve lost about half of our taste receptors on average, and can tolerate stronger flavors.

This affinity for sweetness can follow us into adulthood. When it comes to trying alcohol for the first time, we usually begin with sweeter options. As we grow accustomed to the taste of alcohol, we may begin to dial back the sweetness little by little, until we taste more of the true flavor of the spirit. But, in the beginning, we need another reason besides the flavor to justify our consumption. With alcohol, it’s usually the effect or the “buzz” we’re looking for that leads us to imbibe. Sometimes we may want to acquire a taste for a food because it’s good for us. Whatever our reasons, though a strong flavor or strange texture may shock us in the beginning; we can get used to it and find we enjoy the very things we were originally perplexed by.

Bitterness is our most sensitive taste. Most animals automatically reject bitterness, but not humans! Yes, we do have that ancient tendency to avoid things that could be toxic to us, but we have actually evolved over the years to react much less strongly to bitter flavors and even revere them. Because we now cook foods and have other ways of removing toxic compounds, we have lessened our sensory capacity to the bitter flavors associated with them. Individual genetics can also play a role in limiting our perception of bitterness.

Whatever our genetic makeup, we can all habituate ourselves to tastes that we may have once found undesirable. Those innate reactions will lessen over time as we expose our bodies to the stimuli, but without negative consequences. Eventually, the body learns that there is no harm in it and we can then be free to explore subtleties that emerge with practice. Beyond just the lack of negative consequences, are the rewards we enjoy that reinforce the behavior. Drinking beer can give us a relaxed sensation and we may even have an emotional reaction to flavors if they take us back to a time or place we find pleasant to be reminded of. 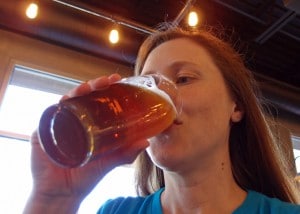 The real takeaway here is that you can find a lot of joy in eating and drinking things that may require a little energy and time to adapt to. A person who tries beer will likely begin with a sweeter, more mildly flavored option, but may eventually move on to a more bitter hoppy style or even something sour. Even if your initial reaction is a negative one, give it another chance. You might be surprised! As long as you have no reason to avoid it, beer can be an acquired taste worth having!